How to Analyze Insider Transaction Data 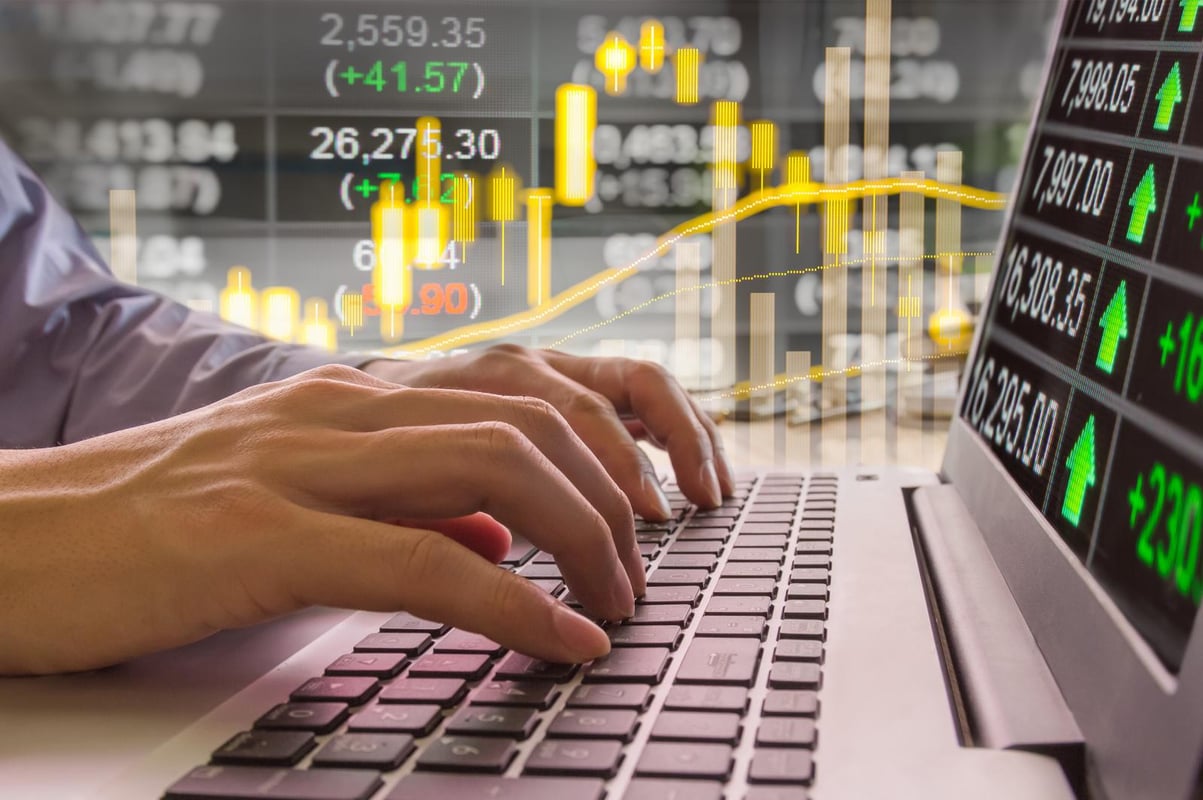 Insider transaction data can play a powerful role in an investor’s research process. Insiders are some of the most informed participants in the market and research shows that their purchases and sales of company stock can be an excellent predictor of future stock performance.

In this guide, we are going to look at the basics of insider transaction data analysis. By following these strategies, investors can improve their chances of profiting from legal insider trading significantly.

Step 1. Look at Who is Buying or Selling

When analyzing insider transaction data, the first step is to focus on who is buying or selling stock. Research has found that those high up in an organization – such as the CEO, CFO and the Chairman – tend to be the best predictors of future stock price performance. This is because these insiders have access to far more information than other insiders further down the organizational hierarchy. So, generally speaking, trades from these top-level insiders are more informative than trades from other insiders.

“Insiders who are expected to be more knowledgeable with the overall affairs of the firm, such as chairmen of the boards of directors or officer-directors, are more successful predictors of future abnormal stock price changes than officers or shareholders alone,” – Nejat Seyhun, ‘Insiders’ Profits, Costs of Trading, and Market Efficiency’

It’s worth noting that corporate insiders sometimes set up plans to sell (or buy) a predetermined number of shares at a predetermined time in the future. In the US, this is done through Rule 10b5-1 trading plans. These automated transactions are generally much less informative than regular transactions due to the fact that the trades are prearranged.

The next step in the process is to examine transaction size. The size of the insider’s purchase or sale can provide crucial insights into their level of conviction.

Analyzing the size of an insider trade is not as simple as just looking at the nominal value of the trade, however. That’s because some insiders have a lot more capital to throw around than others. A $200,000 purchase can be very significant for some insiders. However, it can be a relatively insignificant investment for an insider who already owns $50 million worth of company stock.

Examining insider transaction activity at Hugo Boss AG, we can see that in late March and early April of 2021, CFO Yves Marc Mueller purchased 4,200 shares for an average of €33.72 per share, taking his holding from 10,800 shares to 15,000 shares. These purchases were not huge in nominal terms, however, they were significant in relative terms as they increased the size of the insider’s holding by nearly 40% – a substantial increase. These purchases from the CFO were timed well. By early May of 2021, Hugo Boss stock was trading above €42.

One insider that has a relatively strong track record in terms of timing his transactions well is Zooplus AG CEO Cornelius Patt. In the past, he has timed both purchases and sales of company stock very well. Overall, his ‘Trading IQ’ is well above average.

Step 4. Look for Patterns in the Data

Finally, it’s worth looking for patterns in the data to get a better feel for overall insider sentiment at the company.

One pattern, in particular, that can provide valuable insights is ‘cluster buying.’ This is defined as a series of open-market purchases by three or more insiders in the same stock within a short period of time.

The reason this pattern is powerful is that it signals that there is a consensus of insider opinion. If just one insider is buying stock, you can’t be sure that the outlook for the stock is favorable. That insider may simply be an optimist. Yet if four or five insiders are all buying stock at the same time, it’s a different story. This tells you that multiple individuals within the company expect the stock to rise. That’s a valuable insight. It’s worth noting that research on cluster buying has found that insider purchases are more proﬁtable when insiders cluster their trades.

In conclusion, insider transaction data can add significant value for investors. When used in conjunction with other forms of data and analysis, the data can help investors capture alpha.

As with any form of data, however, it’s crucial to know how to analyze and interpret it. Ultimately, the key to unlocking the power of insider transaction data is to identify the trades with the most informational value.

Insider transaction data can play a powerful role in investment research. Insiders are some of the...

How to Analyze Short Selling Data

Insider Buying Reports: What Are They and Where Can You Find Data?

Whenever an insider buys company stock, they must declare their purchase. This information is then...