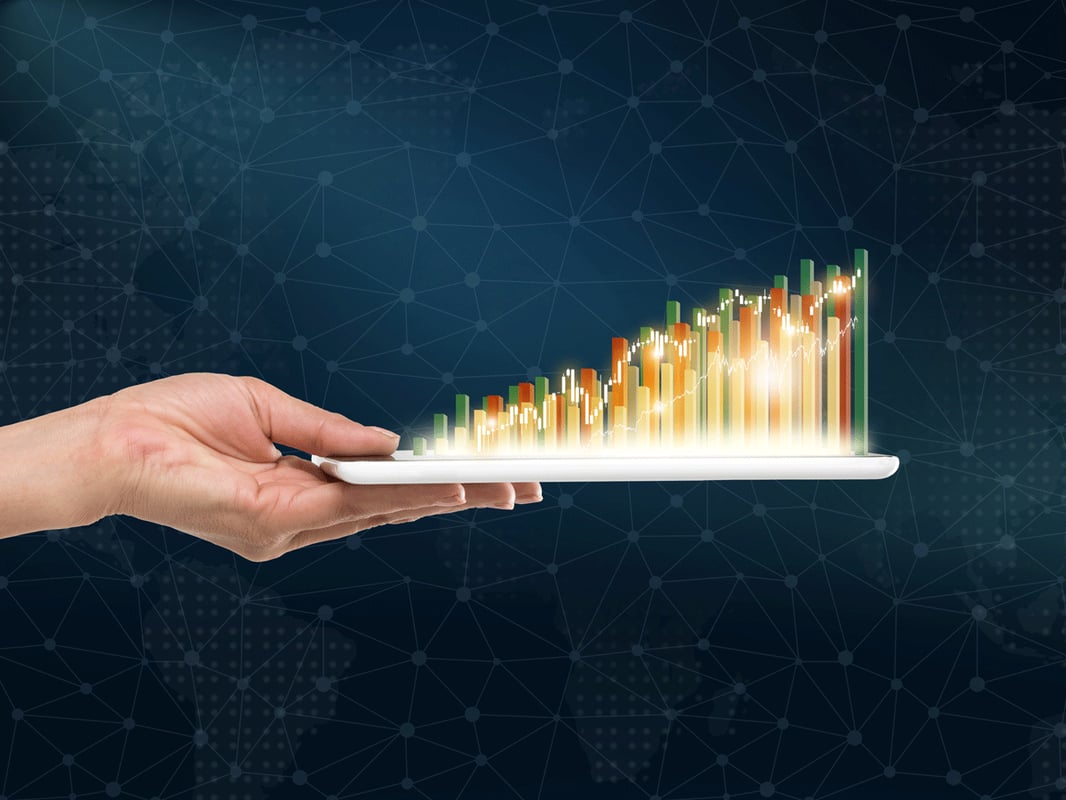 We regularly share a monthly roundup of insiders who have increased their stock holdings by significant percentages recently.

Why Should You Track Insider Holding Percentages?

Tracking insider trading activity is incredibly valuable for potential investors, especially when focusing on how much a trade increases an insider’s holding by.

If two insiders each spent $200,000 on company stock, but one increased their holding by 20% while the other raised theirs by 90%, the 90% increase would be a more bullish sign.

The three cases below show significant increases in insider holdings and are interesting examples of bullish insider trading.

This raised Rich’s holdings to 2,773 million shares, a 64% increase. This activity is notable not just for its substantial value, but also because he has over 25 years of orthopaedic, spine and medical device industry experience.

Shifting over to Europe, Whitbread operates hotels and restaurants in the UK and Germany. 2iQ reported on significant insider trading in August 2021.

This investment is a bullish signal, as by nearly doubling the Chairman’s holding, it suggests he’s very confident in Whitbread’s prospects. Two other directors at Whitbread have also bought WTB shares recently.

Lastly, we have Crown Holdings, who are the number one producer of food cans and metal vacuum closures globally, and the number two producer of beverage cans in the world. The company has a market capitalization of $14.1 billion and is traded on the New York Stock Exchange.

The purchase increased Mr. Owens’ holding by 66%, the largest purchase at Crown Holdings for several years. This, as well as the size of the increase, is bullish.

To find out more about the insider activity at Crown Holdings, read our extended report.

Last month, we shared some insiders who had increased their holdings by significant percentages.In ...

Last month, we shared some insiders who had increased their holdings by significant percentages....

Which Insiders Grew Their Holdings Towards the End of 2021?

We regularly share roundups of corporate insiders who have increased their stock holdings by...