Viceroy’s short attack on WiseTech: What does the insider transaction and short selling data tell us? 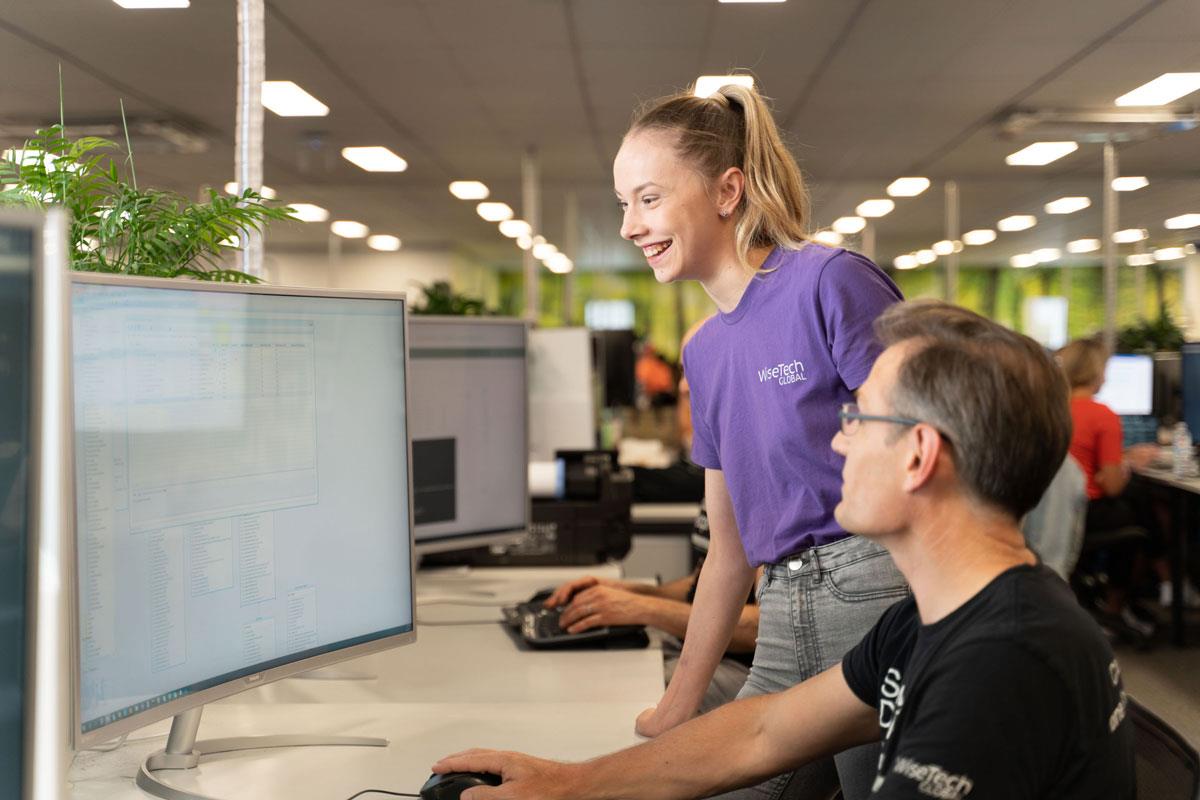 Shares in Australian software provider WiseTech Global (WTC:AU) fell by approximately 4% on 21st December following a report on the company from US short seller Viceroy Research. Viceroy – which was co-founded by Fraser Perring and is widely known for raising doubts on Wirecard’s accounting as early as 2016 – claims that WiseTech has created “fake value” through non-material acquisitions. The short seller believes that out of the 37 companies the Australian logistics software maker has acquired since June 2015, the majority have had distressed sales or falling revenues post acquisition. WiseTech was quick to respond stating that Viceroy lacked understanding of the firm’s strategy in relation to acquisitions.

Before we analyze the insider and short selling data, it’s worth looking at the accusations from Viceroy Research. In a report obtained by The Age and The Sydney Morning Herald, Viceroy stated that WiseTech has driven growth through its active acquisition strategy spending $708 million since June 2015 on 37 acquisitions. Based on company reports and publicly available information, Viceroy has determined that revenue in the majority of the acquired businesses has either flatlined or declined. Moreover, the margins are considerably lower than WiseTech’s consolidated group margins and the businesses operate in similar capacity in different countries. “Wisetech acquisitions appear to be underperforming, however buying revenue at a 4x multiple and trading on the exchange at a 24x multiple makes these acquisitions very attractive (for a time),” it wrote. It added that WiseTech trades at approximately 23.1 times revenue and was able to add only $174 million in revenue through its $708 million acquisitions.

Gabriel Bernarde, the analyst at Viceroy, stated that his team fails to see “how WiseTech has an out-of-the-box solution while continuously requiring acquisitions of small-time customs clearance players in obscure geographies." It is further claimed that through contingent factors such as performance-based earnouts post acquisition, WiseTech tends to overpay for acquisitions. While the targets are rarely met, the earnings add up to the purchase price hence enhancing the goodwill of the company.

This is a great report on the issues presented at roll-ups.

Not the first short attack

It’s worth pointing out that this is not the first time that WiseTech has come under attack from short sellers. In October 2019, US hedge fund J Capital Research claimed that WiseTech had reported overstated profit and organic growth significantly and said that its subsidiaries were not subject to audit scrutiny. While WiseTech responded, stating that J Capital’s claims held no materiality, the accusation wiped $2 billion off the market capitalization of the company. J Capital replied, stating that WiseTech had failed to address its claims and pointing out that key insiders had sold shares worth $179 million since listing. As a result of this series of accusations and responses, WiseTech’s shares lost nearly 30% of their value.

J Capital launched another report in February 2020 claiming that WTC had blamed Covid-19 for its 17% downward revision to Ebitda guidance when the H1 2020 report showed problems before anyone in Wuhan was diagnosed with the coronavirus. Analysts at J Capital said that WiseTech had “caught the flu in July 2019” with stated profits after tax down 5% when in reality they were down 14% due to change in accounting treatment of capital leases. WiseTech did not respond to the report.

#WiseTech stuffing away costs: In H1 2020, operating expenses rose 37%, but capitalized software expenses grew 69%. That supports our contention that WTC is faking its profit by hiding expenses. pic.twitter.com/BLqaD7nHYa

Andrew Cartledge, the CFO of WiseTech, responded to Viceroy stating that the short seller lacked understanding of the risk, time and cost involved in the research and development of technology as compared to acquiring it. He further stated that Viceroy lacked understanding of the firm's acquisition strategy, and had “serious concerns” regarding claims made. “WiseTech has been clear that its acquisition strategy has not been about revenue roll-up,” he said. "It is about bringing in talented and knowledgeable people and critical IP, converging this IP with WiseTech’s own technology to optimise our development pipeline, accessing new markets and customer bases, accelerating our geographic expansion and solidifying CargoWise as the leading integrated global logistics software solution of choice for the major players in the market,” he added.

Analyzing the insider transaction data, we can see that the founding directors, CEO Richard White and Executive Director Maree Isaacs, have heavily sold shares since June 2020. Our data shows that these insiders have sold shares worth $135 million over this period with nearly 50% of the sales in the last quarter of 2020. Mr White has offloaded 7.5 million shares – 5% of his shareholding – while Maree Isaacs has sold approximately 434,000 shares. The selling this quarter represents the largest amount of insider selling within a quarter at WiseTech for over two years.

It is also interesting to see that Richard White and Maree Isaacs have sold another 285,000 shares worth $7 million since The Age and The Sydney Herald reported the Viceroy analysis. In our view, this insider selling activity suggests that these insiders see downside risk to the share price. After all, would they have sold so much stock if they were expecting it to rise? Our Insider Model views this selling activity as bearish.

It is interesting to note that the insiders did not sell any shares last year when J Capital launched its reports on the company. It is also worth noting that WiseTech has not repurchased any shares while investing so much in acquisitions.

On the short side, the number of WTC shares shorted at present is not very high. Of the 323 million shares in issue, investment managers have shorted 5.8 million shares, which equates to around 1.8% of the total issued shares. It is interesting to note that the number of shares shorted rose significantly after J Capital launched its report in October 2019. Similarly, with the second report in February 2020, the shares shorted peaked at 15 million shares. Recent developments following the report from Viceroy could potentially attract further short sellers leading to further share price downside.

Finally, it’s worth looking at the analyst recommendations. From Bloomberg we can see that of 12 analysts covering WiseTech, four rate the stock as a sell, while only three rate it as buy. Interestingly, the analyst community hasn't yet revised its views post news of Viceroy’s analysis on WiseTech.

Interestingly, Morningstar analyst Gareth James has valued the stock nearly four times lower than the current market price stating his concern over rationale underpinning the deals, as the previous acquisitions haven’t added much to WiseTech’s revenue figures historically. James has regularly valued stock at around $8. "WiseTech has acquired a lot of companies that don't really make very much money at all," he has said in the past.

In conclusion, we can gain some valuable insights from this data.

We believe it is interesting that insiders have been consistently offloading stock recently and a large chunk of stock was sold in Q4 2020. Moreover, with no insiders investing in WTC, the data analysis suggests that either the insiders don’t see value in stock at the moment or are not confident about the future, which would be in line with the information they hold and the information that has triggered attacks from short sellers such as J Capital and Viceroy in the first place. It is also interesting to see that multiple short sellers targeted WTC stock in the past after similar reports were launched by J Capital back in November 2019 and February 2020.

Overall, there are quite a few red flags for investors, in our view. With multiple short sellers targeting the stock, analysts concerned that the stock is overvalued, and insiders selling a large amount of shares, we think caution is warranted towards WiseTech shares at the moment.