Top Glove Corporation short attack: What does the insider transaction and short selling data tell us? 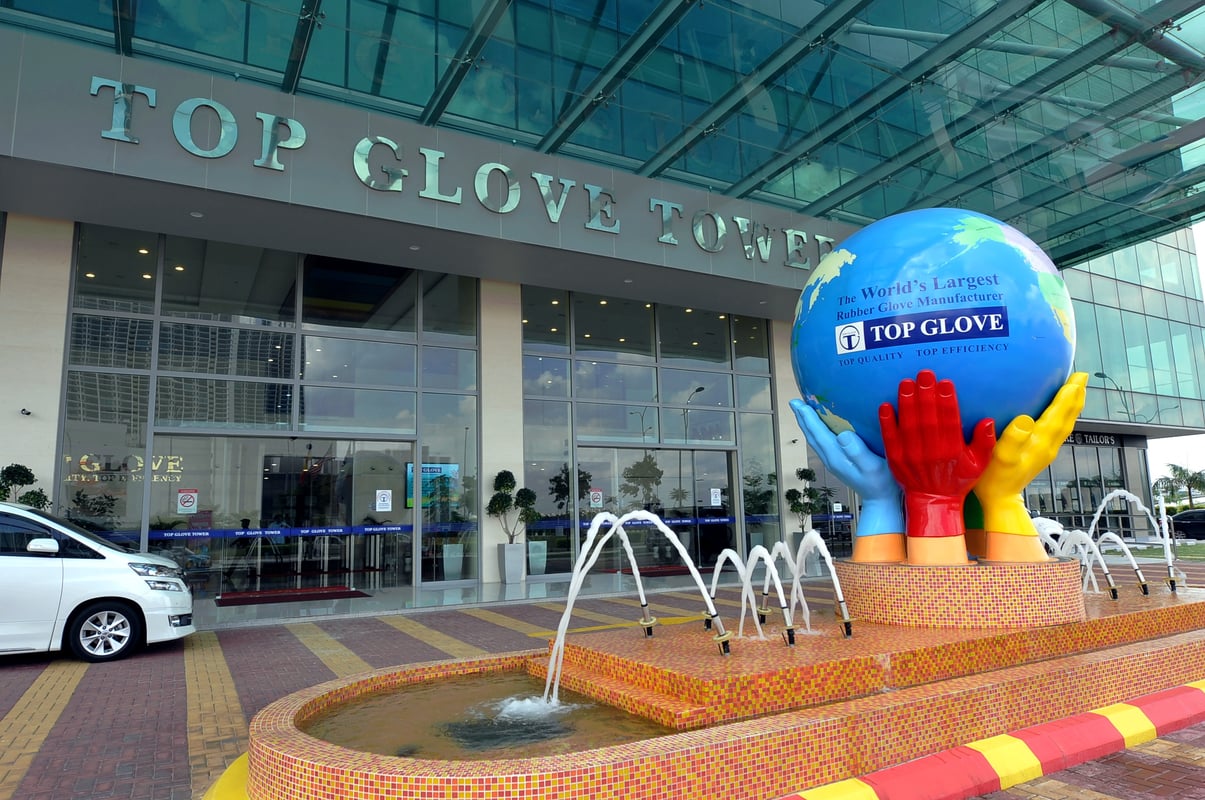 In 2020, shares in Malaysian medical glove manufacturer Top Glove Corporation BHD performed very well. As a result of high demand for medical gloves due to the coronavirus, Top Glove’s share price surged from RM2 in March to near RM10 in August.

Recently, however, sentiment towards the stock has deteriorated significantly. In the last few months, a number of major institutions have turned negative on Top Glove. Meanwhile, since Malaysia lifted its ban on short selling on 1 January 2021, short sellers have targeted the stock heavily.

In these scenarios, it can be useful to analyze both insider transaction data and short selling data. This type of data can provide a more complete picture of the company’s prospects and help investors cut through the noise. So, let’s examine the data to see if it provides any valuable insights.

Before we analyze the insider transaction and short selling data, it’s worth thinking about why short sellers might be targeting Top Glove at present. We see two potential reasons.

Firstly, some investors expect demand for medical gloves to decline now that Covid-19 vaccinations are underway. JP Morgan, for example, is one institution that expects glove demand to weaken going forward.

“With vaccinations now underway, we expect demand for gloves to continue to ease” its analysts wrote in a research note dated 11 January.

JP Morgan believes that recent strong demand for gloves was due mainly to high testing activities globally, particularly in developed countries. Now that Covid-19 testing has begun to plateau in most countries, it sees both glove demand and glove prices declining.

“Malaysian glove producers’ aggregate market capitalisation is 86% correlated to the US daily new testing data. The high 90% correlation was due to higher hospitalization rate, driven by more testing, which in turn leads to higher demand for medical supplies and gloves” the bank wrote.

JP Morgan currently has an “underweight” rating on Top Glove with a target price of RM3.50 – nearly 50% below the current share price.

Secondly, there have been concerns over the company’s handling of the coronavirus and the working conditions at its factories. Last year, more than 5,000 foreign workers at Top Glove were infected by the coronavirus and one died during an outbreak. This represented Malaysia’s largest Covid-19 cluster.

Staff at Top Glove factories in Malaysia, the world's largest manufacturer of medical gloves, are being exploited to try to meet intense production targets during the Covid-19 pandemic. Migrant workers are paid £1.08 an hour for gruelling 12 hour shifts 6 days a week. 1/

BlackRock, which is a top 10 shareholder, recently issued a scathing statement on the company, highlighting these issues, and stating that it had voted against the re-election of six directors.

Examining the insider transaction data here, it’s interesting to see that Top Glove’s Executive Chairman Lim Wee-Chai – who founded the company in 1991 and owns 35% of its stock – has made several large purchases recently.

Our records show that since the beginning of December, the insider has purchased stock on five occasions, acquiring a total of 14.3 million shares. His transactions are listed below:

In total, the insider has spent around RM92 million (approx. $22.2 million) on TOPGLOV stock since 9 December.

At face value, these insider purchases look quite bullish. After all, it’s not often that you see an insider spend more than $20 million on company stock. However, it’s worth noting that Lim currently holds over two billion shares in Top Glove. These five purchases have only increased his holding from 2.09 billion shares to 2.10 billion shares.

It’s also worth noting that Lim is one of the wealthiest people in Malaysia. According to Forbes, he currently has a net worth of around $4.2 billion. So, $22.2 million is a relatively small amount of money for him.

However, it’s worth pointing out that the second and third most shorted Malaysian stocks, Kossan Rubber Industries and Hartalega Holdings, also manufacture rubber gloves. This indicates that the shorters, like JP Morgan, expect demand for medical gloves to decline.

What’s concerning, in our view, is that Top Glove’s short interest has increased significantly over the last few trading sessions.

Digging deeper into the short side data, we can see that, as of 10 January, utilization was very high at 88.38%. Utilization refers to the number of loaned shares divided by the available shares in the securities lending market, expressed as a percentage. It is essentially a ratio of demand to supply. A high utilization rate tells us that there is a strong demand to short a company’s stock relative to the number of available shares.

Additionally, borrowing costs are very high at 8.06%. This tells us that smart investors are willing to pay high rates to short the stock.

In conclusion, the data throws up some interesting insights.

Top Glove’s Founder and Chairman has recently spent a significant amount of money on stock. Normally, this would be interpreted as a bullish signal. However, given the insider’s net worth, and the size of his holding in Top Glove, this buying activity has less significance.

Meanwhile, short sellers have ramped up their short positions in Top Glove over the last week. The sharp increase in short interest is quite bearish, in our view.

Going forward, we think it’s worth monitoring the insider transaction data closely. If Top Glove executives and directors are confident in relation to the company’s future prospects, we would expect to see some more insider buying in the near future.

Short selling data can help investors avoid losses. Short sellers tend to do their research. If...