Speaker Pelosi Closes the Year With a Bang and Sturdy Options 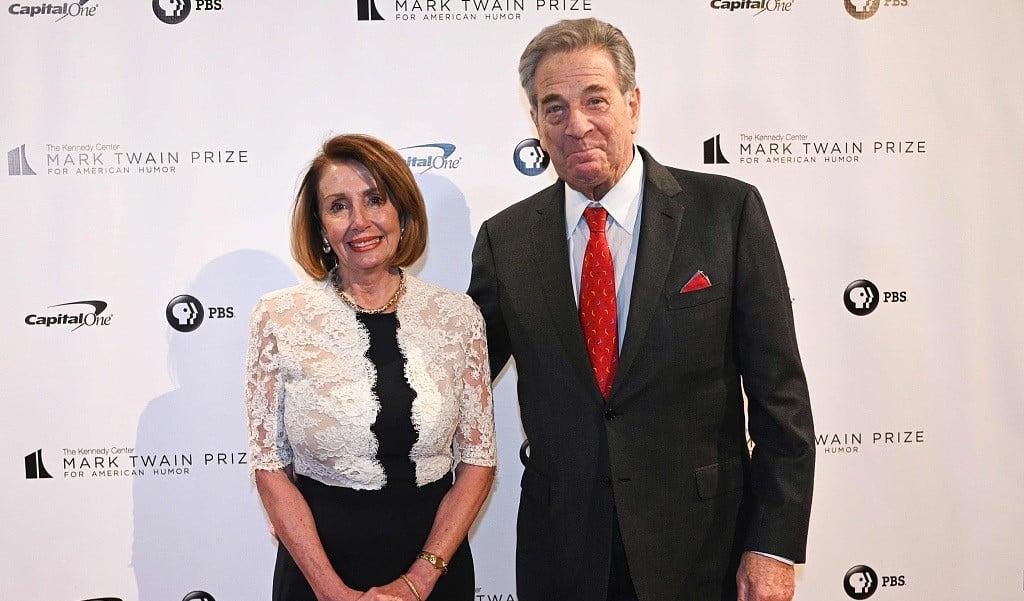 After sitting dormant for nearly three months, the Pelosi troupe closed the year with a bang. Earlier in Dec ‘21, Speaker Nancy Pelosi (D-CA) spoke about Politicians trading, where she was in favor of lawmakers. “We're a free market economy,' Pelosi told reporters during a news conference on Dec. 15. 'They [lawmakers] should be able to participate in that.'

“If the people aren’t reporting they should be,” she added in regards to the Politicians who were tagged for delayed financial disclosures.

Walt Disney Co. (NYSE: DIS): Purchased on December 17. Pelosi has already owned shares of $DIS in the past. The entertainment giant’s stock underperformed in 2021 by 13.94% but there is a strong prediction that it will make a comeback in 2022.

Salesforce.com, inc. (NYSE: CRM): Purchased on December 20. A popular stock among lawmakers, $CRM’s share value soared by 14.74% in 2021. A recent positive was that shares closed a tad higher than fellow stocks on December 30, 2021.

Micron Technology, Inc. (NASDAQ: MU): Purchased on December 21. The tech company’s stock rose by 24.89%, and compared to the past 5 years, it scored a lot of expensive figures this year. Presently, the stock stands at $93.89.

Reof XX LLC: Purchased on December 22. A firm of which Paul Pelosi is not only the lone investor but he is also listed as the investment partner. A Dec '2020 article stated that the company is one of many recipients of loans from PPP, worth anywhere between 1 and 2 million USD.

Adding to this, Pelosi’s chief of staff Drew Hammill defended the speaker. He said, “The Speaker has no prior knowledge or subsequent involvement in any transactions.” He added that all buyings were by Paul Pelosi and that the speaker doesn’t own any shares herself.

A more recent story divulged that Pelosi is the 15th wealthiest member seated in Congress, with an estimated net worth of $46 million. No doubt, her husband’s bulky trades have contributed to this. Pelosi’s opinions regarding politician trading come as a stark contrast to some of her fellow democrats. Rep. Alexandria Ocasio-Cortez publicly disagreed with Pelosi’s opinion. Recent events also include Rep. Peter Welch (D-VT) who altogether gave up on stock trading after a delayed financial disclosure.

There are two main reasons why insiders would invest in their own companies. They believe the...

Meet the Georgian Rep. Who Brushed Off PayPal Amidst Price Drop

Georgia’s Representative, Richard W. Allen, has a long history of dabbling in many notable stocks....