Sen. Tuberville: The Only Senator Neck Deep in Futures Trading 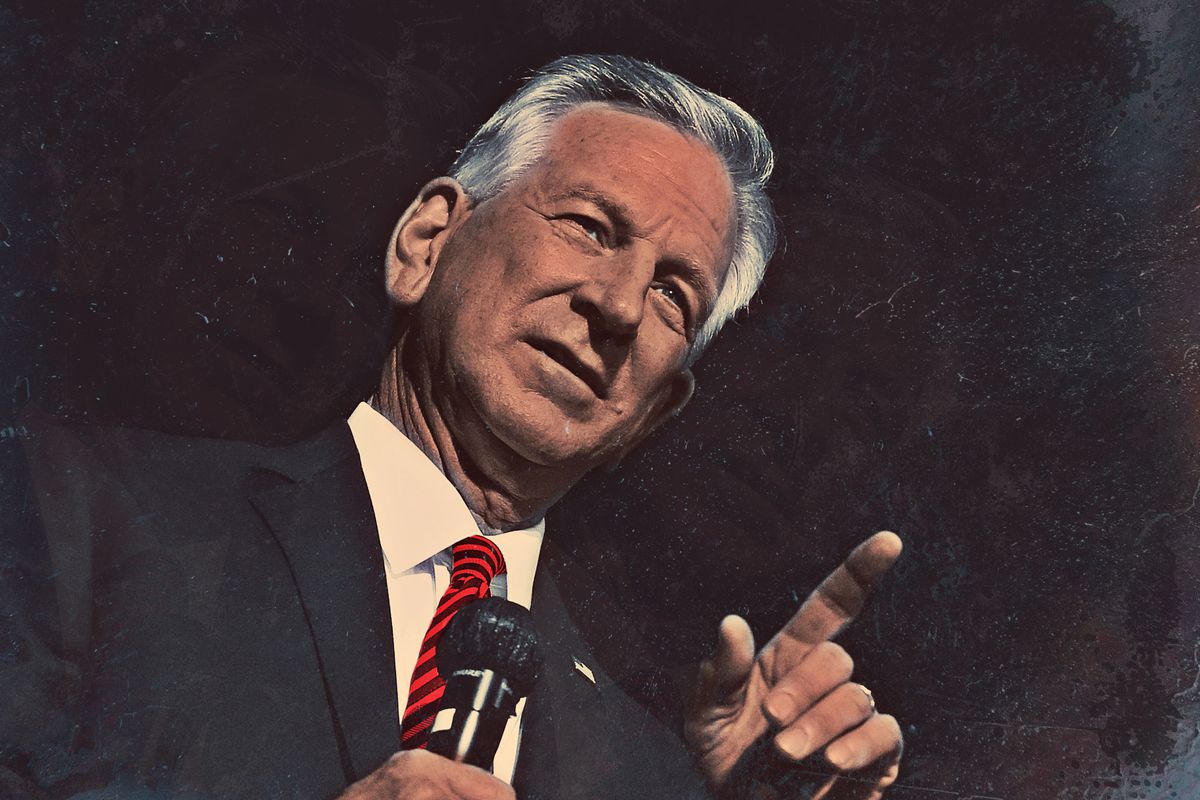 After a 40-year-old career as a college football coach, Thomas Hawley ‘Tommy’ Tuberville was sworn into the US Senate office on January 3, 2021. The Alabaman Republican represented the Cotton State in November general elections which he won. Currently, Tuberville is seated on the Agriculture, Nutrition, and Forestry Committees. Other committees include Armed Services, Health, Education, Labor and Pensions and Veterans’ Affairs.

According to a research by CapitolTrades, Tuberville had commenced trading on his second day on the job. While these included sales and buys from notable companies, his one trading pattern which marked him on the map were his futures trading.

Most lawmakers have had a knack for being Trading whizzs, dealing in some of the most noteworthy stocks across the Technology and Healthcare sectors. As of yet, Tuberville is the only Senator - and politician for that matter - who has traded futures in CME Cattle, CME Corn and CME Wheat.

Future, like options, are Stock Derivatives which serve as a contract between two parties, set at a predetermined price. Trading futures also serves as a precaution for investors in the case of swinging prices. The main difference between futures and options is that futures must be traded at or before the specified date, and are obligatory on the investor. Options however do not need to be cashed out, and can be sold as options if the Investor wishes.

The asset names of Futures are set as the date of the day they will be traded. Tuberville’s futures, both sold and the ones he’s still holdings on to, begin from August 2021 to July 2022. His three most recent purchases of CME Corn have the following asset names: Mar 22 CBT Corn, May 22 CBT Corn &  Jul 22 CBT Corn.

A recent survey by BusinessInsider placed Tuberville in the ‘Danger’ zone of Congress members who violated the STOCK act. Tuberville did not report nearly 132 trades within the assigned time period. The trades from January 4, 2021 to May 24, 2021 went undisclosed, and were reported in one disclosure on July 24, 2021. The total worth of these trades summed up to a whopping amount of $894,000.

A spokeswoman on the Senator’s staff said of the disclosures, “Senator Tuberville was unaware that the specific transactions reported in this particular periodic transaction report occurred. Upon becoming aware of the transactions, the senator expeditiously prepared and submitted this report to the Senate Ethics Committee. The senator has put processes in place for timely reporting moving forward.”

The staff member added that the respective fines for these delayed trades had been submitted, but so far, SEC has no proof of these fines.

Regardless, Tuberville’s trading of Futures in CME Group is still a noteworthy occurrence for investors to look into. This is particularly notable because CME Group itself is displaying some bullish signs in its stock market activities.

Richard Burr is a prominent U.S. Politician. He is Chairman of the U.S. Senate Select Committee...

Raise your hands for the 10 Richest Senators of America