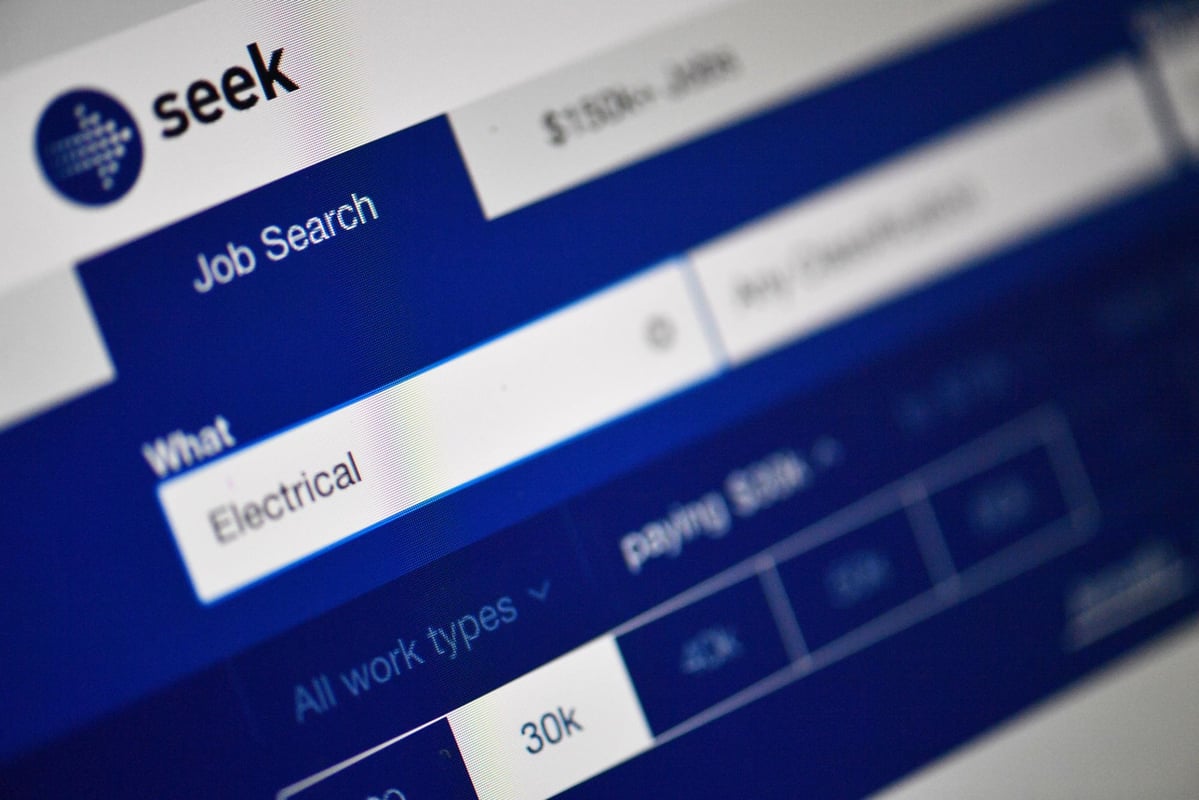 The report, published on Thursday, claimed that Seek’s prized Chinese business Zhaopin – which is the number one player in the online recruitment space in China – is inundated with fake job postings. It also claimed that the ASX-listed company, which currently has a market capitalization of AUD $7.5 billion, is carrying toxic levels of debt and is grossly mispriced.

Shares in Seek were placed in a trading halt shortly after the report was released, which stopped the stock falling further. In a brief statement, Seek said that it is in compliance with its continuous disclosure obligations and remains confident of its long-term outlook.

Whenever a company is hit by a short attack, it’s always worth turning to insider transactions and short selling data for insights. This data can provide a more complete view of what’s going on and help investors cut through the noise.

So, let’s take a look at the data on Seek to see if it provides any valuable insights.

Before we analyze the data, it’s worth taking a closer look at Blue Orca’s claims.

In its report, the short seller claims that:

Blue Orca said in its report that it values Seek at AUD $7.20 per share. That’s approximately 66% below the last traded price.

“We think Zhaopin’s platform is rotten, which is devastating for Seek’s prospects” – Blue Orca Capital

On 2 November, Seek responded to Blue Orca. In its response, the ASX firm said that the short report contains “many inaccurate statements” and “makes allegations of a very serious nature that are unsubstantiated.”

In relation to Zhaopin, Seek said that the Chinese company strives to be an industry leader in dealing with fake ads and has strict processes in place to verify and onboard customers. It also said that Zhaopin is a strong business that has been profitable for over 10 years. According to Seek, Zhaopin continues to generate strong operating cash flows and had a net cash position of roughly AUD $222m at 30 June 2020.

Seek $SEK: "We accept that market participants have different opinions, however this report is littered with inaccuracies. We are well positioned for future growth and remain confident in Seek's long-term outlook" #ausbiz

In relation to its accounting, Seek said that it is consistent and transparent in its application of International Financial Reporting Standards (IFRS) and provides additional information to assist all market participants. It also said that it has a track record of generating strong operating cash flows and in the last three years, net cash inflows from operating activities have totalled AUD $1,070 million. That compares to dividends paid of AUD $397 million and capitalised product and development costs of AUD $309 million.

“We accept that market participants have different opinions, however this report is littered with inaccuracies. We are well positioned for future growth and remain confident in SEEK’s long-term outlook” – Andrew Bassat, CEO and Co-Founder of SEEK

Seek’s response did not close the books on the matter, however. Shortly after Seek issued its response, Blue Orca issued a rebuttal in which it said that Seek “failed to meaningfully address any of the substantive evidence of fake posts and zombie resumes.”

Blue Orca claimed that since its report, Zhaopin had removed 64 of the 66 employers on its platforms it identified as likely fake.

Blue Orca's Rebuttal to Seek (ASX: $SEK) live now on https://t.co/b9mUttpVb8, asking where is Zhaopin's cash? Seek says trust Zhaopin because of its operating cash flows. If Zhaopin has really generated so much free cash flow, why do Zhaopin's debts keep increasing? pic.twitter.com/fKuPeEilXI

Blue Orca also questioned why, if Zhaopin has really generated so much free cash flow, its indebtedness keeps increasing?

Zooming in on insider transaction activity, it’s interesting to see that no insiders at Seek have purchased stock since Blue Orca’s report was published, according to our records. Normally, if insiders are confident about the future, they buy shares after a short attack in order to take advantage of share price weakness.

Our data shows that no insiders have purchased Seek shares in the last six months. The last insider purchases were in mid-March when Seek’s share price fell due to Covid-19. It’s worth pointing out here that only one insider bought a large amount of stock at the time. That was Non-Executive Director Leigh Jasper. He bought around 45,000 shares in late February and early March. The last CEO purchase was all the way back in October 2017.

Interestingly, our Insider Model gives Seek a score of -4. This indicates that insider sentiment is quite negative at present.

We will note that in Australia, directors of publicly-listed companies have five days to lodge an Appendix 3Y - Change of Director’s Interest Notice form. So, there is a chance insiders bought stock in the past few days. However, in our experience, insiders are usually quick to inform the ASX of their purchases.

Turning to institutional activity, it’s interesting to see that one of Seek’s largest shareholders, Baillie Gifford, offloaded a large amount of stock in the third quarter of 2020.

According to Bloomberg, the investment management firm, which has generated huge gains from bullish bets on Tesla and Amazon in recent years, reduced its position from 21.1 million shares to 4.7 million shares in Q3. That’s a significant decrease.

Another top shareholder, Fidelity Investment Management, has reduced its position significantly, from 25.7 million shares to 9.6 million shares, this quarter.

This institutional activity is quite bearish, in our view.

Moving on to short interest, our data shows that as of 28 October, 13.7 million Seek shares were on loan. Seek has a total of 351.8 million shares in issue. That means short interest is 3.9%.

This indicates that Seek is not a huge target for the short sellers. However, it’s worth pointing out that the number of Seek shares on loan has increased significantly over the last few days. This is slightly concerning, in our view.

Finally, looking at analysts’ ratings and price targets, the majority of analysts currently have Seek as a ‘hold.’ However, ‘buys’ do outnumber ‘sells.’ We will point out there are not many price targets that are significantly above the current share price.

Keep an eye on insider purchases

In summary, we can gain some valuable insights from this data.

We think it’s interesting that no insiders have stepped up to buy Seek shares since Blue Orca’s report was published. Despite the fact that Seek’s share price has fallen from around $23 to $20, no insiders have gone long. This suggests that either they’re not so confident about the future, or that they don’t see value in the stock right now. Our Insider Model tells us that insider sentiment is quite negative at present.

It’s also interesting to see that major shareholders have been offloading stock in recent months and that short interest has increased in the last few days. This is quite bearish, in our view.

At present, it’s still too early to know if Seek is in the clear. However, right now, the data is suggesting that Blue Orca’s claims could have some substance.

Going forward, we think it’s worth monitoring the insider transaction data closely. If Seek insiders are truly confident that the company is in the clear, we would expect to see some insider buying in the near future.

An Insider at Coinbase Just Spent $50 Million on Stock