Grenke AG short attack: What does the data say now? 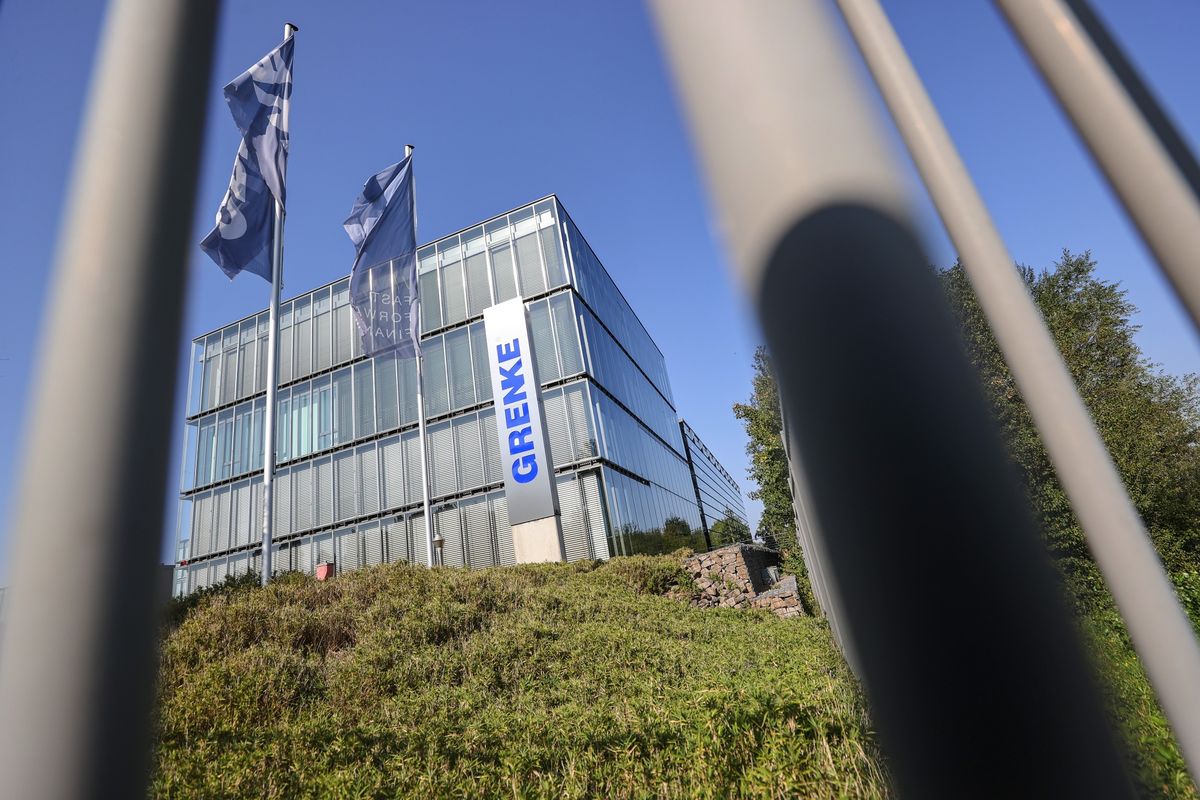 In mid-September, shares in German leasing company Grenke AG (GLJ:GR) fell sharply after short seller Viceroy Research published a damning report on the company. At the time, we took a look at both the insider transaction data on Grenke and the short selling data on the stock in order to provide investors with a more complete view of the situation.

Since our last report on Grenke, there have been a number of interesting developments. As a result, Grenke’s share price has risen from its September low of €24 to €35. That is a significant rebound, however, the share price remains a long way below the €55 to €60 level it was at in early September.

Here, we will look at the recent developments and also take another look at the insider transaction and short selling data to see if this data provides any new insights.

Since Viceroy’s Grenke report was published, the German leasing company has made a number of announcements:


GRENKE AG: GRENKE provides an update on the status of Company-commissioned audits https://t.co/Wa8GeBeGv6

Since the Viceroy report was published, some institutional investors have added to their positions in Grenke stock, while others have reduced their positions.

One fund manager that has been buying Grenke stock since its share price fell in September is Dr Hendrik Leber of Acatis Investment. Leber was among those to support the company in the wake of the short attack. “Acatis has examined the allegations and has so far seen no reliable evidence for the allegations,” he said at the time.

Leber said he purchased 600,000 Grenke shares in the days after the short selling report was published to capitalise on the drop in the share price. And since then, he has purchased more shares. As a result, Acatis owned 9.99% of the company’s voting shares at the end of September. In the firm’s Acatis Gané Value Event fund, the weighting to Grenke has been increased from approximately 4.1% to 4.5%.

Look what has become out viceroy's Grenke short thesis. All major or relevant accusations debunked since weeks, so they have nothing but nagging about niche topics you could find in any company out there. Expect this BS to continue until final audit is out.🤡 https://t.co/iPicmYTsSJ

However, not all fund managers have seen the share price weakness as an opportunity.

One fund manager that has sold out of the stock is Alexander Darwall, manager of Devon Equity Management’s European Opportunities trust. Previously, Darwall had a large position in Grenke. At the end of August, 5.25% of the trust was invested in the stock. He has since offloaded his entire holding in the company.

Looking at the insider transaction data, there has been one insider purchase since our last report on the stock. That was a very small purchase from Florian Schulte, who sits on Grenke’s Supervisory Board. He purchased 230 shares at a price of €33.80 on 17 September, spending €7,774 on stock. This was after the insider purchased 3,500 shares on 16 September at a price of €35.87 per share.

Back in September, we wrote: “It would be nice to see some insider purchases from members of Grenke’s Board of Directors such as Chair of the Board Antje Leminsky and Sebastian Hirsch – who is responsible for Controlling, M&A, Treasury, Legal, Taxes, and Investor Relations.” We think it’s interesting that these top-level insiders have not purchased shares in the last month.

It’s worth pointing out that analysts at Opto calculate that BlackRock would have made a gain of nearly €30 million when Grenke’s share price tumbled in mid-September.

In conclusion, the data on Grenke continues to provide valuable insights.

It’s also interesting to see that two short sellers have increased their short positions in Grenke recently. This indicates that they see further share price weakness on the horizon.

Overall, the data suggests that Grenke may not be completely out of the woods just yet.