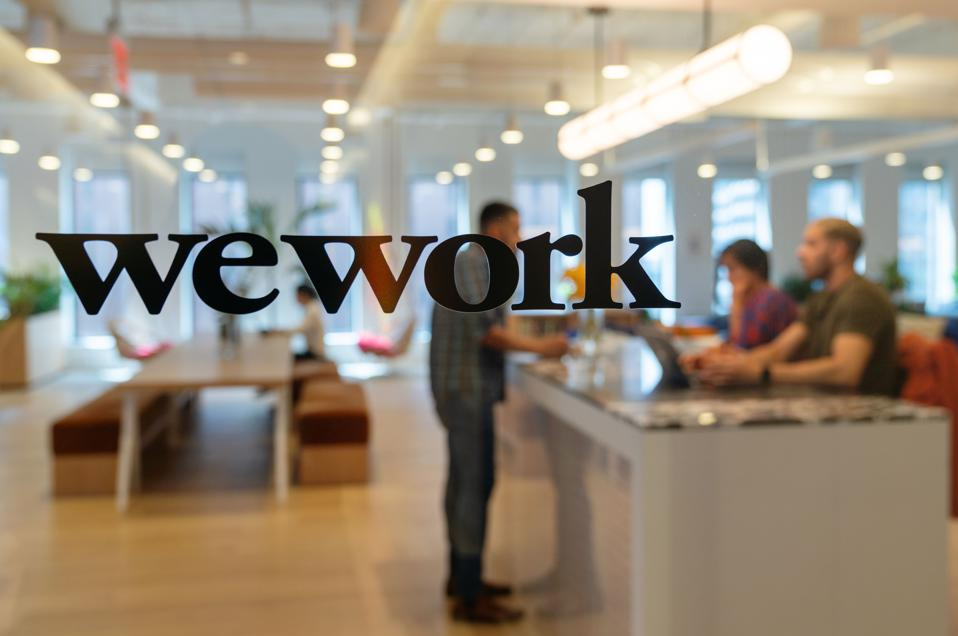 October marked the debut of WeWork Inc. (NYSE: WE) into public territory, via a merger with SPAC, BowX Acquisition Corp. Initially, the company was preparing for its IPO in 2019. But this plan came to an end after the company was placed under sharp scrutiny for finances and corporate governance.

Starting off at an initial offering of $11.78, the stock price would shoot up the following Monday by almost 11.9%. But considering present events, this is not the end of WeWork’s issues.

Despite finally entering the stock market, WeWork is still in hot waters. The company has been subjected to shorting ever since it went IPO on October 21, 2021.

Mistype gets a miss with Investors

On December 1, 2021, WeWork divulged that it would republish its financial results for 2020 as well as Q1 to Q3 of 2021. There were reported to have been discrepancies in the reports; namely an error in classification of shares. A portion of WeWork’s public shares had been classified as permanent equity, whereas they should have been categorized as ‘Temporary Equity’. The announcement went on to assure that the error was in no way related to the current operations of the real estate company. Nevertheless, since the company has been in the shorting zone since its IPO, one can assume otherwise.

WeWork was founded in 2010, and moved on to a billion-dollar enterprise operating in around 700 locations worldwide. The company was awaited for an IPO in 2019, but was subjected to severe scrutiny and investigations. Investors doubted the company’s value, then at $47 billion, which was assigned by SoftBank Group Corp. (TYO: 9984), which also came to the company’s ‘rescue’ amidst the breakdown. Additionally, the then CEO as well as co-founder, Adam Neumann, was investigated for acting on self-interests and stepped down.

WeWork eventually moved and fared well during the pandemic. On March 26, 2021, the company announced its merger with BowX. CEO Sandeep Mathrani said, “WeWork has emerged as the global leader in flexible space with a value proposition that is stronger than ever. Having Vivek and the BowX team will be invaluable to WeWork as we continue to define the future of work.”

However, the hesitancy that investors have regarding SPACs, as well as the error on WeWork’s part, seems to have pulled the company back. Even though shorting has generally improved, only time will tell how long the company will remain in bearish domain.

Short selling data can help investors avoid losses. Short sellers tend to do their research. If...