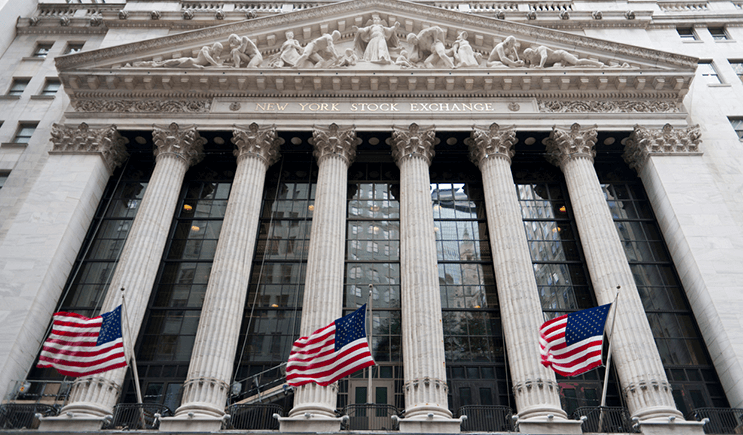 Taaleri is a Finnish financial services company. Headquartered in Helsinki, the group specialises in three main areas including wealth management, corporate financing, and energy investing. The company is listed on the OMX Nordic Exchange - Helsinki and currently has a market capitalisation of €249 million.

Taaleri shares surged in December after the company told investors early in the month that its wealth management segment’s continuing earnings had developed positively following a weak performance in the first half of the year, and that the group’s full-year 2019 operating profit margin is estimated to be at least 20% and in line with the long-term target. Beginning the month at around €7.60, the shares ended 2019 at €8.42.

Looking at insider transaction activity, we think the stock has the potential to keep rising. We say this because since the company’s recent trading update, Chairman Peter Fagerness, as well as three members of the company’s board, have taken the opportunity to add to their holdings. Together, these insiders have purchased just over 100,000 shares in the company. In our view, this is a bullish signal as these directors are likely to have a good understanding of the group’s recent performance and its future prospects.

Aegean Airlines is a Greek airline company. The largest airline in the country, Aegean offers full-service, premium-quality, short-and medium-haul services, as well as charter services and cargo services. The company is listed on the Athens Exchange and currently has a market capitalisation of €602 million.

Aegean issued a solid set of third-quarter results in November. For the nine-month period to 30 September, consolidated revenue rose 10% on the year before – boosted by a 7% rise in passenger traffic – while EBITDA increased 83%. The group also advised that it had net cash of €101 million on its books at the end of the period.

What looks interesting here is that during December, three insiders purchased AEGN shares. An analysis of insider transaction records reveals that Chairman Theodore Vassilakis added 238,000 shares to his holding on 4 December, while board members Alexandros Makridis and Achilleas Constantakopoulos added 248,800 shares between them later in the month. We view this buying activity as bullish, as these directors are likely to have a good read on the company’s future prospects. With that in mind, we think the outlook for Aegean shares is favourable at present.

Uber shares have underperformed since the group’s Initial Public Offering (IPO) in May 2019. One reason for the underperformance is that the company has continued to generate large quarterly losses – second-quarter results, issued in August, showed a loss of $5.2 billion while third-quarter results in November showed a loss of $1.1 billion. In addition, the company has come under pressure from regulators recently, which has also impacted sentiment towards the stock.

What concerns us about Uber shares is that Co-Founder and former CEO Travis Kalanick recently sold his entire holding – worth over $2.5 billion – in the technology company. Now, of course, there could be plenty of good reasons that Kalanick sold all his shares in Uber. It’s likely that he needs funds to pursue new ventures such as his start-up CloudKitchens. However, the fact that the insider sold his entire holding does raise questions about the company’s future prospects. Given this large insider sale, and the fact that Uber still has a sky-high market capitalisation, we think caution is warranted towards the stock at the moment.

If multiple insiders are buying company stock, it can often be worth investigating the stock...

If a CEO is spending millions on company stock, it’s often worth investigating the stock further....