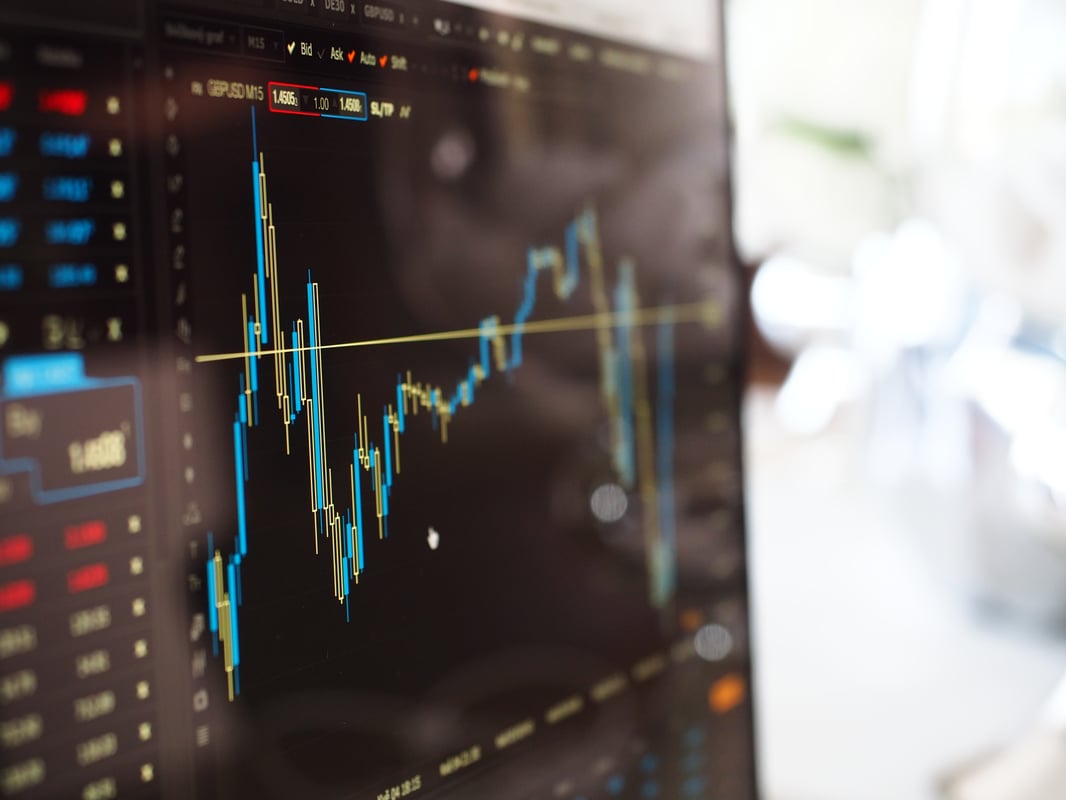 Quixant is a leading developer of advanced hardware and software solutions for the global slot machine industry. Based in the UK, the group has operations in a number of countries, and shipped 61,000 gaming platforms in 2018, representing a market share of around 13%. The stock is listed on the London Stock Exchange and currently has a market capitalisation of £101 million.

Quixant has registered strong growth in recent years, with revenue rising 176% between 2015 and 2018. However, half-year results released on 17 September showed that the company’s growth has stalled this year. For the six-month period to 30 June, group revenue came in at $41.9 million, 17% below the same period last year, while group pre-tax profit came in at $3.0 million, a 51% drop on last year. Naturally, the market didn’t like this and the stock fell sharply. However, while the company said that full-year revenues would be below previous expectations, it also advised that its new business pipeline is strong and that this should lead to growth in 2020 and beyond.

Quixant shares are out of favour with investors after the recent half-year results, however, looking at insider transaction activity, we think the company’s outlook may not be as bad as some investors fear. We say this because since the group’s half-year results eight directors have stepped up to purchase shares, which, in our view, is a bullish signal as it suggests that these insiders are confident in the long-term story and expect the shares to rebound. Those buying have included the CEO, Chairman, and Vice Chairman – who are all likely to have a good understanding of the company’s future potential. With CEO Jon Jayal recently stating that “Quixant is in a strong position to return to double-digit growth despite short-term softness from some key customers,” and multiple directors buying shares, we think the stock has the potential to rebound.

Sirius Minerals is a mining company based in North Yorkshire, England. The company owns the world’s largest and highest-grade deposit of polyhalite – a key ingredient in fertiliser – and is aiming to become one of the largest producers of multi-nutrient fertilisers in the world. The stock is listed on the London Stock Exchange and currently has a market capitalisation of £305 million.

Sirius Minerals shares have fallen sharply over the last week after the group announced that it was cancelling a planned $500 million bond sale. Sirius needed to raise this money to get access to £2.5 billion in funding from JP Morgan so that it could continue to develop its mine, but advised that it was cancelling the bond sale due to “global market conditions, the ongoing uncertainty surrounding Brexit, and the political environment in the United Kingdom.” As a result of the cancelled bond sale, the company’s future is now highly uncertain as it only has around £120 million of cash left.

Looking at insider transaction activity, we think there’s further risk to the downside with Sirius shares. While CEO Christopher Fraser has bought shares in the company in the last week, his purchase, worth a total of just £10,000, was extremely small which suggests he’s not so confident about the future. The fact that no other directors have been willing to buy the shares at 4p also speaks volumes. It’s also worth noting that short interest in Sirius is relatively high at present, with 6% of the shares being shorted. This is another bearish signal. Given the lack of insider buying, and the high short interest, we think Sirius’ share price could continue falling.

Church & Dwight is an American consumer goods company that develops, manufactures, and markets a range of household, personal care, and specialty products. Operating in the US, Canada, the UK, France, Mexico, Brazil, and China, its brands include OxiClean, Trojan, and First Response. The stock is listed on the New York Stock Exchange and currently has a market capitalisation of $18.3 billion.

Church & Dwight shares have had an excellent run over the last year, however, they have pulled back in recent weeks after short-seller Spruce Point Capital, which is run by Yale-trained statistician Ben Axler, announced on 5 September that it had a ‘strong sell’ opinion on the stock. In a damning report on Church & Dwight, Spruce Point said that in recent years the consumer goods company has “pivoted towards extreme financial engineering, aggressive accounting, and managerial self-enrichment practices” and that CHD shareholders face downside risk of 35%-50%. The stock fell from $80 to $70 on news of Spruce Point’s report, however, it has recovered to $74 since.

Looking at insider transaction activity, we think it’s interesting that four directors have purchased shares in CHD since Spruce Point’s report was released, including Chairman and CEO Matthew Farrell, who purchased $499,268 worth of stock. These purchases indicate that these insiders – who are likely to have a good understanding of the company’s accounting practices – are confident that Church & Dwight is not manipulating its financials. That said, given that Spruce Point was recognised as the second most successful short-selling activist in 2018 by Activist Insight, we think it may be worth waiting to see how things pan out before going long.