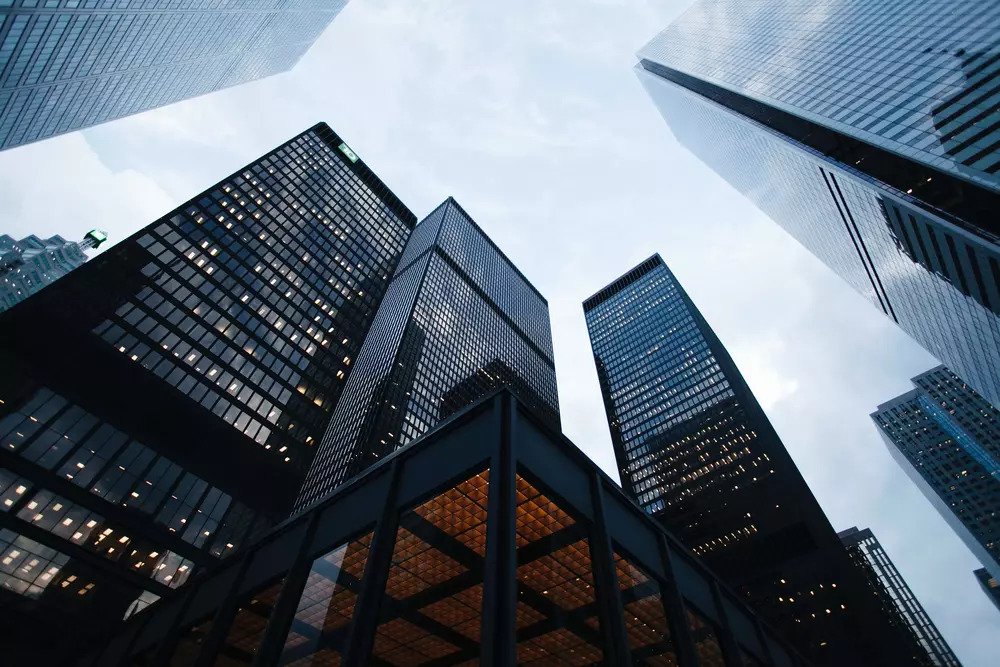 NCC Group is a UK-based provider of cyber security solutions. Its services include penetration testing and security assessments, vulnerability discovery and management, threat intelligence, and cloud services. The stock is listed on the London Stock Exchange and currently has a market capitalisation of £349 million.

NCC shares fell sharply last week after the group released half-year results for the period ending 30 November 2018. Despite the fact that revenue for the half year rose 8% on the year before, and basic earnings per share surged 71% on H1 2017, investors were unimpressed with the results and subsequently offloaded the stock, resulting in its share price falling from around 184p to 127p – a decline of over 30%.

Analysing recent insider transaction activity at NCC, we think the stock looks interesting after the recent fall. This is due to the fact that since the group’s half-year results, six top-level directors have stepped up to purchase shares in the company, which suggests that these directors are confident about the future and expect the shares to rise from current levels. Those buying have included key insiders such as CEO Adam Palser, who made his first purchase of NCC stock and acquired 22,927 shares at a share price of £1.31, and Chairman Christopher Stone, who bought 74,382 shares at a share price of £1.33. With six top-tier directors going long in the space of a few days, we believe the shares have rebound potential over the medium term.

Stroeer SE & Co KGAA is a German digital multi-channel media company. The group operates across three segments including content media, direct media, and out-of-home media, and offers advertising customers end-to-end solutions across the entire marketing and sales value chain. The stock is listed on the XETRA and currently has a market capitalisation of €2.7 billion.

Stroeer shares have underperformed over the last 12 months, declining nearly 25%. The stock has been hit by general weakness across global equity markets and the advertising sector, concerns that Google is entering the German outdoor ad market, and a number of broker downgrades. Although the shares have bounced 17% year to date, at the current price of €48 they are still well off their 2018 highs of €66.

Examining recent insider transaction activity at Stroeer, we think the stock could be worth a closer look at its current level. We say this because we have observed an interesting buying pattern from Co-CEO Udo Mueller in recent months which suggests the key insider is extremely confident that the shares are likely to rise. Not only has Mueller purchased 99,970 shares this month, for a total consideration of over €4.5 million, but he has also sold 408,000 put options since November, which means he has the obligation to buy a significant quantity of the stock at a predetermined price from the option buyer. This combination of buying shares and selling puts is a highly bullish strategy from the Co-CEO, and with the group recently confirming guidance for FY2018, we think the recent share price rally may have further to run.

Sunshine 100 China Holdings Ltd is a property developer that operates in China. The group operates across four main areas including the development and sale of business complex products, the development and sale of residential property, the leasing of offices and commercial premises, and property management services and hotel accommodation services. The stock is listed on the Stock Exchange of Hong Kong and currently has a market capitalisation of HKD $4.4 billion.

Shares in Sunshine 100 China Holdings fell sharply in mid-January after rival Chinese property developer Jiayuan International Group advised that contracted sales for December were down 32% on the previous year. With brokers stating concerns over smaller property firms’ ability to repay debt, Jiayuan International shares fell 89%, while Sunshine 100 shares fell 80% to a record low HKD $0.75. While Sunshine 100 shares have since rebounded by over 100% to around HKD $1.65, they are still down over 50% since the beginning of the year.

At current levels, we think the stock has upside potential. Not only has the group recently stated that it is in “normal operation” and that management has “full confidence” in the company’s future development, but it has also advised that it plans to buy back shares as it believes the stock is undervalued. And in another positive development, Chairman of the Board and CEO Xiaodi Yi has purchased four tranches of shares since the recent share price fall, for a total consideration of over USD $3 million, which suggests the key insider believes the stock will move higher. As such, we think the recent share price fall may have created an attractive entry point.

Tryg AS (TRYG: DC) Tryg is a Danish insurance company that offers insurance products for the...