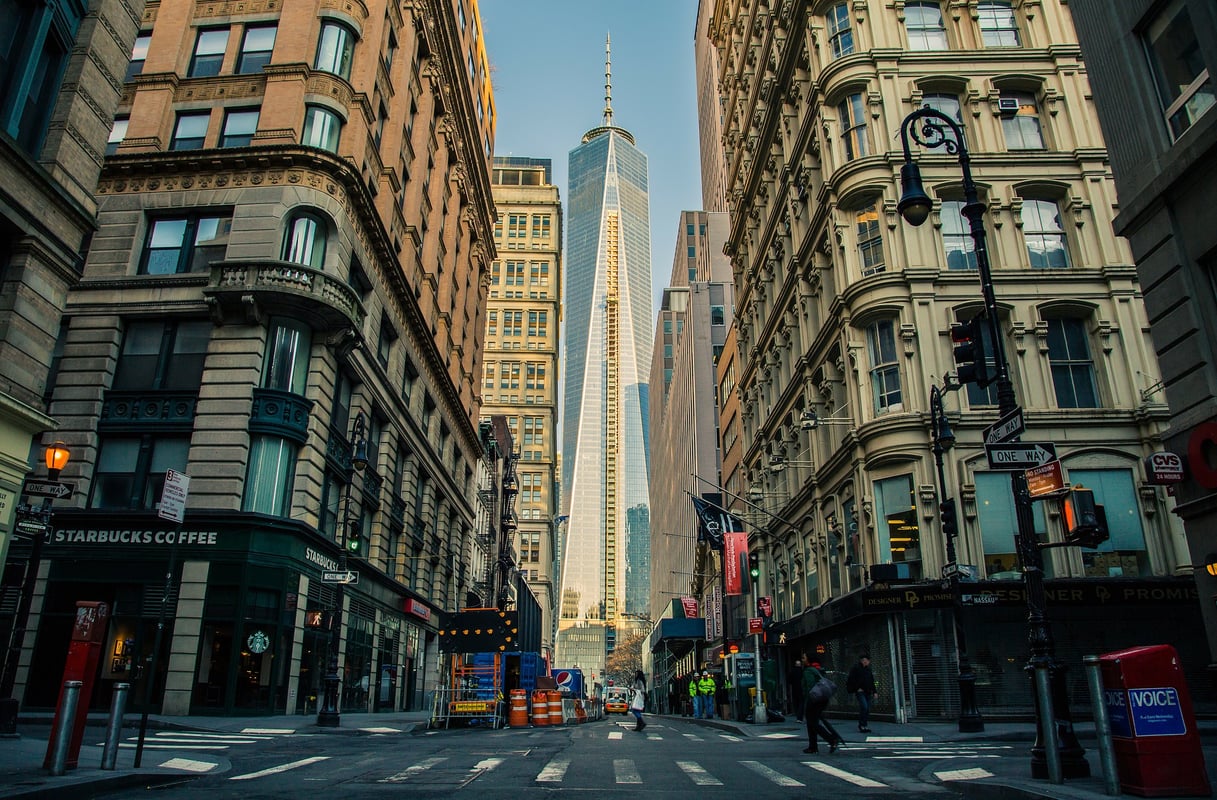 Maxar Technologies is a Canadian communications and information company that provides operational solutions to commercial and government organisations worldwide. Describing itself as a ‘new space economy story’, the group’s operations include satellite communications, ground infrastructure, earth observation, space robotics, advanced analytics, and protection of space assets through cybersecurity and monitoring of space systems. The stock is listed on the Toronto Stock Exchange and currently has a market capitalisation of CAD $1.44 billion.

Shares in Maxar Technologies have fallen significantly this year, after short-seller Spruce Point Capital Management released a bearish report on the company in August. Entitled ‘Falling Out of Orbit to Zero’, the report stated that investors in Maxar potentially face 100% downside risk, as a result of financial strains caused by Maxar’s acquisitions of Space Systems Loral (SSL) in 2012 and DigitalGlobe (DGI) in 2017. A profit warning in October, and a number of broker downgrades has not helped sentiment towards the stock. Yet Maxar recently responded to Spruce Point Capital’s short-selling campaign, stating that it has ample liquidity to support its operations. So, could the 70% year-to-date share price fall have created a buying opportunity?

Analysing recent insider transaction activity at Maxar Technologies, the investment case certainly looks interesting, in our view. Since early November, we have seen 15 separate directors acquire shares in the company, which we interpret as a bullish signal. Those buying have included CEO Howard Lance, who purchased 57,600 shares, CFO Biggs Porter, who picked up 15,000 shares, and Chairman Robert Phillips, who made a smaller purchase of 2,000 shares. Given that multiple directors have been willing to purchase company shares with their own capital while the share price has been depressed, we believe the stock could be worth a closer look.

Pernod Ricard is a French company that is engaged in the manufacture, purchase and sale of wines, liqueurs and premium spirits. The group owns one of the most comprehensive spirits portfolios within the industry, which includes names such as Absolut Vodka, Chivas Regal, Jameson, and Kahlua. The stock is listed on the Euronext Paris and currently has a market capitalisation of €38.3 billion.

Shares in Pernod Ricard have performed well in recent years, as earnings have risen and investors have gravitated towards stocks that have the ability to generate consistent cash flows. Over one year, Pernod shares are up approximately 14%, while over a five-year timeframe, the stock has risen 66%. However, several brokers have recently cut their price targets for the stock, including Jefferies, who cut its target price to €145 in late August. With the stock currently trading on a forward-looking P/E ratio of around 24 at present, compared to 22 for rival Diageo, is there any value left on the table?

Looking at recent insider transaction activity for Pernod Ricard, the outlook for the shares remains bullish, in our view. We say this because over the last week, we have observed sizeable purchases from a number of top-level directors, including Chairman and CEO Alexandre Ricard, who acquired €948,732 worth of shares, and Vice Chairman and ex-CEO Pierre Pringuet, who purchased €1,488,492 worth of shares. With key insiders such as Ricard and Pringuet continuing to purchase shares in Pernod Ricard at higher prices, we don’t see any reason to sell the shares just yet.

Headquartered in the Netherlands, Airbus SE is a European aerospace company that designs, manufactures and sells civil and military aerospace products worldwide. The company operates through three segments: Airbus Commercial Aircraft, Airbus Helicopters and Airbus Defence and Space. The stock is listed on the Euronext Paris and currently has a market capitalisation of €74.8bn.

While shares in Airbus are up approximately 15% over the last year, the stock has pulled back sharply since late September as general market weakness has impacted sentiment negatively. Trading near €110 less than two months ago, the shares can now be picked up for around €96. Yet Airbus’ recent third-quarter earnings report was robust, with revenue up 20% on the same period last year and net profit surging 210%. With Credit Suisse recently upgrading the stock to ‘outperform’ and raising its price target to €120, could now be a good time to buy the stock?

Analysing recent insider transaction activity here, we think the investment case for Airbus looks attractive. This is due to the fact that, since the share price has fallen recently, several top-tier directors have taken the opportunity to acquire shares at lower share prices. Those buying have included CEO Thomas Enders (11,360 shares), CFO Harald Wilhelm (5,700 shares) and Executive Committee member Thierry Baril (2,436 shares), which we view as a bullish signal. With a number of key insiders purchasing shares, we think the stock has the potential to rebound.

Insider transactions can give investors a more complete view of activity within the world’s...