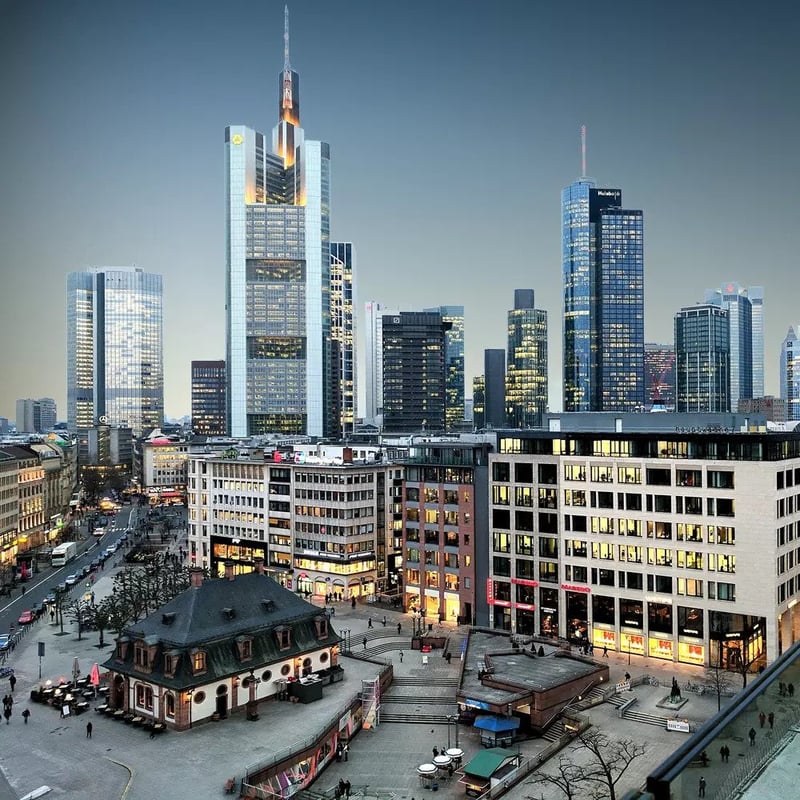 Guess? Inc is an American clothing company that designs, markets, and distributes clothing for men, women, and children. Founded in California in 1981, the company has over 700 stores across the world today, as well as nearly 200 smaller licensee-operated concessions located mainly in Asia. The stock is listed on the New York Stock Exchange and currently has a market capitalisation of $1.1 billion.

Guess? shares have under performed this year, falling from around $21 to $15. Much of this share price weakness has been driven by US tariff uncertainty, with the company stating that it will be meaningfully impacted if US tariffs on imports from China rise to 25%. Q1 results were also quite weak, with the group reporting an adjusted loss of $0.25 per share as a result of lower demand from customers in Asia.

What we think is interesting about Guess? is that new CEO Carlos Alberini – who was appointed as CEO in February – has spent $5 million on shares in the last week. This buying activity stands out to us for a number of reasons. First, it’s a large purchase, which indicates that Alberini is confident about the future. Second, according to our records, Alberini has a good track record of timing his purchases well. Third, Alberini was formerly the President and Chief Operating Officer of Guess? from 2000 to 2010, so he is likely to have an excellent understanding of the group. Given this insider transaction activity, we think the shares could be worth a closer look right now.

Invesco is an independent investment management company that is headquartered in Atlanta, US. Providing a wide range of investment services, the group has strong presence in the retail and institutional investment management markets in North America, Europe, the Middle East, Africa, and the Asia-Pacific. The stock is listed on the New York Stock Exchange and currently has a market capitalisation of $8.2 billion.

Invesco shares fell heavily last year on the back of equity market volatility, substantial outflows, and concerns over the threat of passive investing. Beginning 2018 at $36, the stock ended the year trading at just $17. However, this year, sentiment towards the stock has improved and it has rebounded slightly. Year to date, Invesco is up 17%.

Looking at insider transaction activity here, we think the shares could offer further upside. We say this because since the beginning of May three top-level directors have purchased large quantities of stock, which suggests that these directors expect the shares to rise in the future. Those buying include Chairman Ben Johnson, who recently purchased 10,000 shares and boosted his holding by 22%, long-serving non-executive director Joseph Canion, who added 20,000 shares, and non-executive director Richard Wagoner, who also purchased 10,000 shares. With the stock trading on a P/E ratio of just 8 right now, and multiple directors buying, we think the recent uptrend could have further to run.

Dentsply Sirona is a manufacturer of professional dental products and technologies. The group is the largest dental equipment manufacturer in the world, with sales in over 120 countries. The stock is listed on the NASDAQ Global Select Market and currently has a market capitalisation of $13.3 billion.

After a significant sell-off in 2018, Dentsply Sirona shares have rebounded strongly this year, gaining over 50%. The stock has been boosted by strong Q1 results, in which adjusted earnings per share came in at 49 cents – well above the consensus estimate of 39 cents – as well as a number of broker price target upgrades over the last few months.

Analysing insider transaction activity, we think the shares could be set to continue rising. We say this because since early May we have observed purchases from four top-level directors at around the $54 to $55 mark – including CEO Donald Casey who purchased $536,769 worth of shares – which suggests that these insiders see value at that level. With the company now benefitting from a restructuring plan that it put into place last year, and multiple insiders accumulating shares, we think the outlook for the stock remains favourable.

Greif Inc (GEF: US)  Greif is a leading provider of industrial packaging products and services....

Studies have shown that the most profitable insider transactions tend to occur in small-cap...