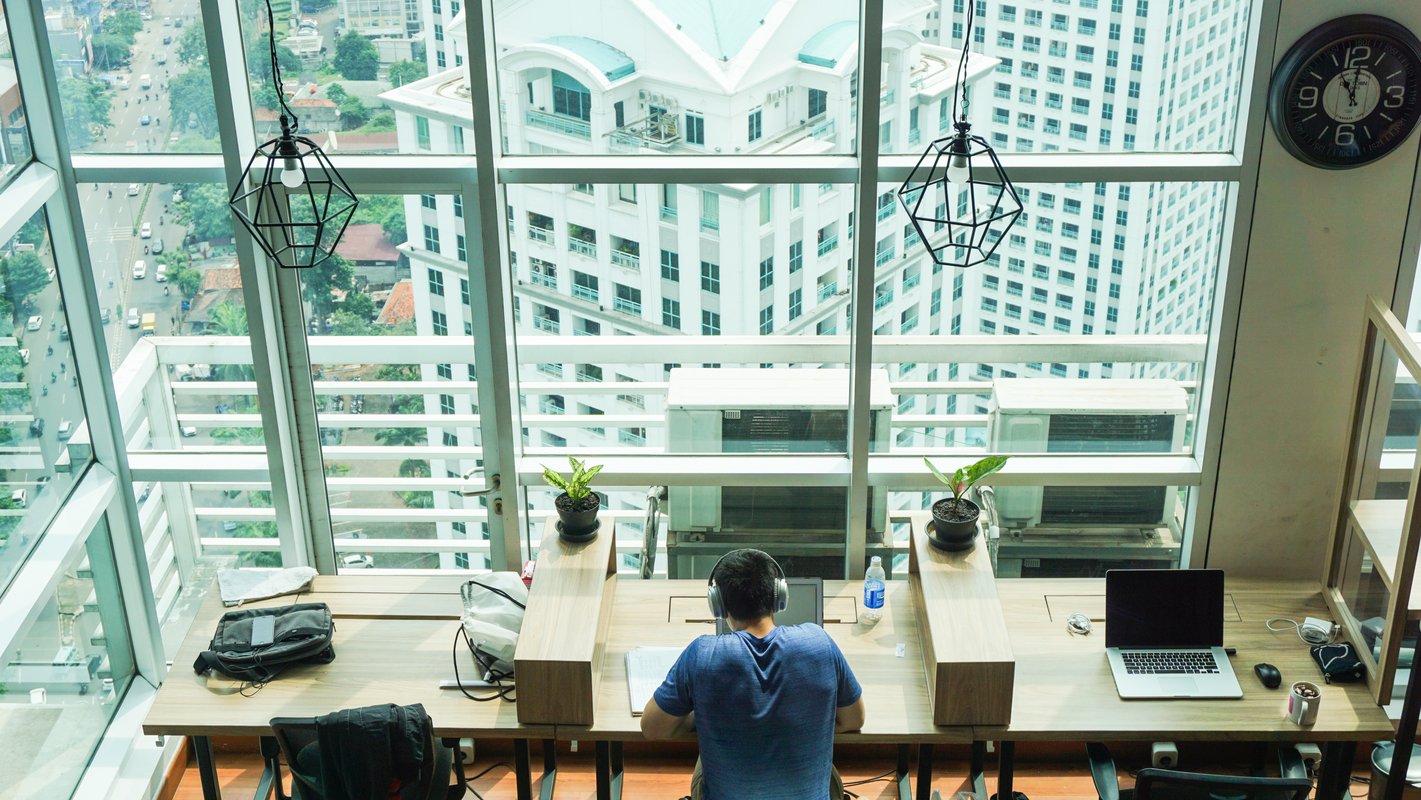 Headquartered in Winona, US, Fastenal is an industrial supply company that specialises in the distribution of fasteners, and offers services including inventory management, manufacturing and tool repair. Distributing its supplies through a network of approximately 2,500 stores, its customers include original equipment manufacturers, non-residential construction contractors and mining companies. The stock is listed on the NASDAQ and currently has a market capitalisation of $14.2 billion.

Despite announcing Q3 results that beat expectations on 10 October, Fastenal shares have been dragged down by the recent market sell-off. Starting the month at around $58, the shares have since fallen to around $49 – a decline of approximately 15%. Could this share price fall have presented an attractive buying opportunity?

Looking at recent insider transaction activity, it’s clear that several top-level directors believe the stock offers value after the recent decline. Since Q3 results on 10 October, we have seen five different directors purchase shares in the company, including President/CEO Daniel Florness who bought 2,000 shares at $51.95, and CFO Holden Lewis, who bought 500 shares at $52.28. Given the company insight that key insiders tend to have, we view this trading activity as a bullish signal. As such, we believe Fastenal shares could have the potential for a rebound.

Founded in 1873, Atlas Copco is a Swedish industrial company that manufactures industrial tools and equipment. Its products include compressors, vacuum solutions, generators, pumps, power tools and assembly systems, and the group has an expansive global reach, serving customers in more than 180 countries. The stock is listed on the Stockholm Stock Exchange and currently has a market capitalisation of SEK 246 billion.

Shares in Atlas Copco have fallen nearly 20% since the beginning of October due to the combination of a Q3 earnings miss, broker downgrades and general stock market and sector weakness. Industrial companies have been under pressure in recent months due to concerns over slowing global growth and trade tariffs, and Atlas Copco’s Q3 results, which saw quarterly order intake come in at SEK 23.4 billion, below analysts’ estimates of SEK 24.4 billion, did not help sentiment towards the stock. Broker downgrades from Barclays, Morgan Stanley and Jefferies have compounded share price weakness. So, should investors steer clear of the stock, or could Atlas Copco offer turnaround potential?

Looking at recent insider transaction activity, we believe the outlook for the group may not be as dire as the recent share price fall suggests it is. We say this because over the last week, we have seen five different directors purchase shares in the company, including President/CEO Mats Rahmstroem who has a good track record of timing his purchases and sales well with a 2iQ Short-Term Trading IQ of 115. Given that five key insiders have been willing to buy stock with their own capital recently, we believe the shares could be worth watching for a rebound.

Mithra Pharmaceuticals is a Belgian pharmaceuticals company focused on women’s health and specialising in fertility, contraception and menopause. The company’s two lead development candidates – a fifth generation oral contraceptive, Estelle®, and a next generation hormone therapy, Donesta® – are built on its unique natural estrogen platform, E4. The stock is listed on the Euronext Brussels and currently has a market capitalisation of €836 million.

It’s an exciting time for Mithra at present, as the US/Canada Phase III arm of its Estelle® oral contraceptive is due to complete in Q4 of 2018. Preparations for a comprehensive Phase III trial of Donesta® are also underway, with regulatory submission expected in the first half of 2019. Yet like many other growth stocks, Mithra shares have suffered over the last month and have been dragged down by general market weakness. After a strong run between January and early September in which Mithra shares surged from €10 to €37, a gain of over 250%, the stock has since pulled back to currently trade at €22.20. With analysts at Kepler Cheuvreux raising their target price for Mithra to €40.5 in mid-September, does the current share price offer an opportunity?

Analysis of insider transaction activity here leads us to believe that now could be a good time to take a closer look at Mithra. In the last few weeks we have seen three separate purchases of 4,000 shares from CEO Francesco Fomieri, as well as a purchase of 4,050 shares from Founder and top-five insider Jean-Michel Foidart. With these key insiders most likely having strong insight into Mithra’s future prospects, we view these recent purchases as a bullish development. As such, we believe the shares could have the potential for another move upward.