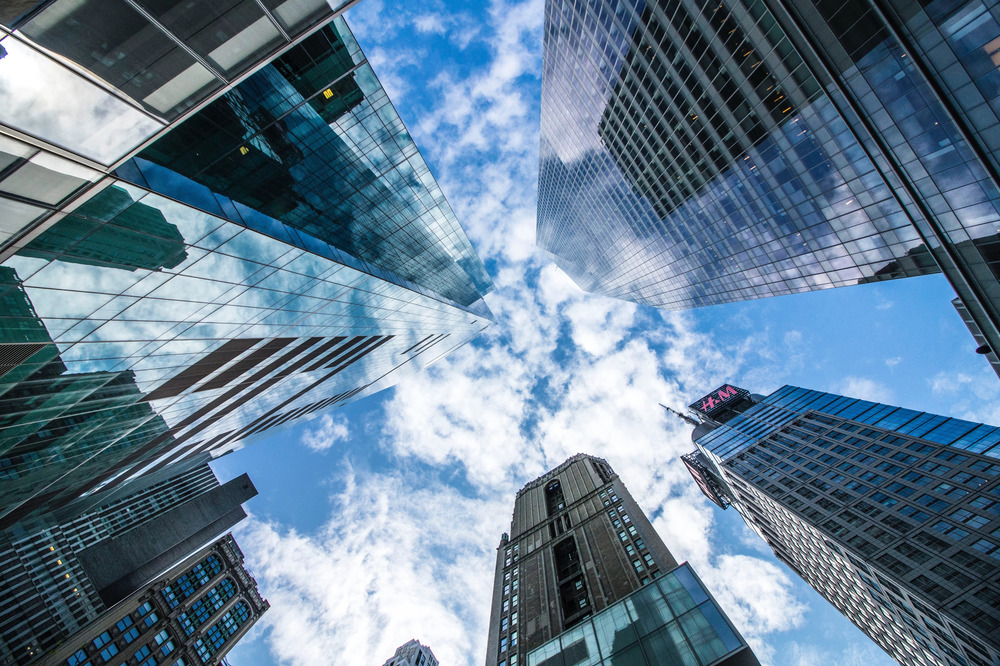 EMIS group is a UK-based technology group that provides software and information technology services to the healthcare industry. The group specialises in running IT systems for GPs, hospitals and pharmacies, providing healthcare software, and assisting medical practices in digitising patient records. The stock is listed on the Alternative Investment Market (AIM) of the London Stock Exchange and currently has a market capitalisation of £765 million.

We last covered EMIS group on 23 April. At the time, we noted that the CEO and the CFO had just purchased shares after the group reported strong results for 2018 and lifted its dividend by 10%, and we stated that, in our view, the outlook for the stock was positive. Fast forward to today, and EMIS shares have risen around 8% since our last report, which is a solid result in two months, especially when you consider that the FTSE All-Share index is down around 2% in that time.

Looking ahead, we think the shares have the potential to keep rising. We say this because late last week CEO Andrew Thorburn purchased another 5,000 shares in EMIS to boost his holding by 18%, which we view as a bullish indicator. Thorburn paid £12.07 per share, which suggests that he continues to see value in the stock right now, despite that fact that it is trading very close to its all-time high. With the company recently telling investors that it remains confident of making further progress in delivering its vision, and the CEO adding to his position, we think the outlook for EMIS remains favourable.

Ambu is a Danish healthcare company that is engaged in the development, manufacture and marketing of diagnostic and life-supporting devices for hospitals and rescue services. Its operations are divided into three main business areas: Anaesthesia, Patient Monitoring & Diagnostics, and Emergency Care. The stock is listed on the OMX Nordic Exchange - Copenhagen and currently has a market capitalisation of DKK 20.7 billion.

Ambu shares have taken a hit in the last two months after the company announced in May that CEO Lars Marcher – who led Ambu for over 10 years and presided over a 5,000% rise in its share price – was stepping down and would be replaced by former Johnson & Johnson executive Juan-José Gonzalez. Investors were unimpressed with this development, and were also clearly unimpressed with an update from the new CEO last week, in which he advised that management is now expecting organic revenue growth of 14-15% for the 2018/2019 financial year, down from previous guidance of 15-16%, and an EBIT margin before special items of around 22%, compared to a previously stated 22-24%. The stock fell 18% on this news, and is now down over 40% year to date.

Looking at insider transaction activity here, we think the recent share price weakness may have provided a buying opportunity. We say this because since last week’s announcement five separate directors have stepped up to purchase shares in the company, which suggests they expect the shares to rebound. Those buying have included new CEO Gonzalez, who made his first purchase and bought nearly USD $500,000 worth of stock, CFO Michael Hoejgaard, and Vice Chairman of the Board Mikael Worning – insiders who are all likely to have an excellent understanding of the group’s future prospects. With Ambu planning to launch a range of new products in the coming years, and multiple directors buying large quantities of shares now, we think the stock has upside potential.

K3 Capital Group is a leading UK business sales and brokerage firm that acts for smaller businesses. Describing itself as a ‘disruptive innovator’ within the business and company sales marketplace, the company helps its clients with the presentation of their businesses before sale, the sourcing of potential acquirers, and project management of transactions through to sale completion. The stock is listed on the Alternative Investment Market (AIM) of the London Stock Exchange and currently has a market capitalisation of £88 million.

K3C shares have had a volatile year so far. In April, the shares fell significantly after the company warned that transactions were taking longer to complete due to the “increasingly difficult backdrop of the UK's economic and political environment in the run up to Brexit.” However, since then, the stock has rebounded strongly, surging nearly 90% from its June low, after the company announced on 5 June that full-year adjusted EBITDA is likely to be at the upper end of the guidance previously provided.

What looks interesting to us about K3 Capital is that since the group’s most recent trading update three directors have purchased shares in the company. These include Chairman Ian Mattioli – who is also CEO of wealth management group Mattioli Woods – as well as Vice Chairman Tony Ford and executive director Stuart Lees. Ford and Lees certainly timed their purchases well, as the stock has surged around 60% since these directors purchased their shares, however, Mattioli’s purchase on 14 June at £1.65 suggests to us that there could still be room for more upside. With management recently advising that it remains confident about the group’s future prospects, and three insiders buying shares, we think the uptrend here could have further to run.