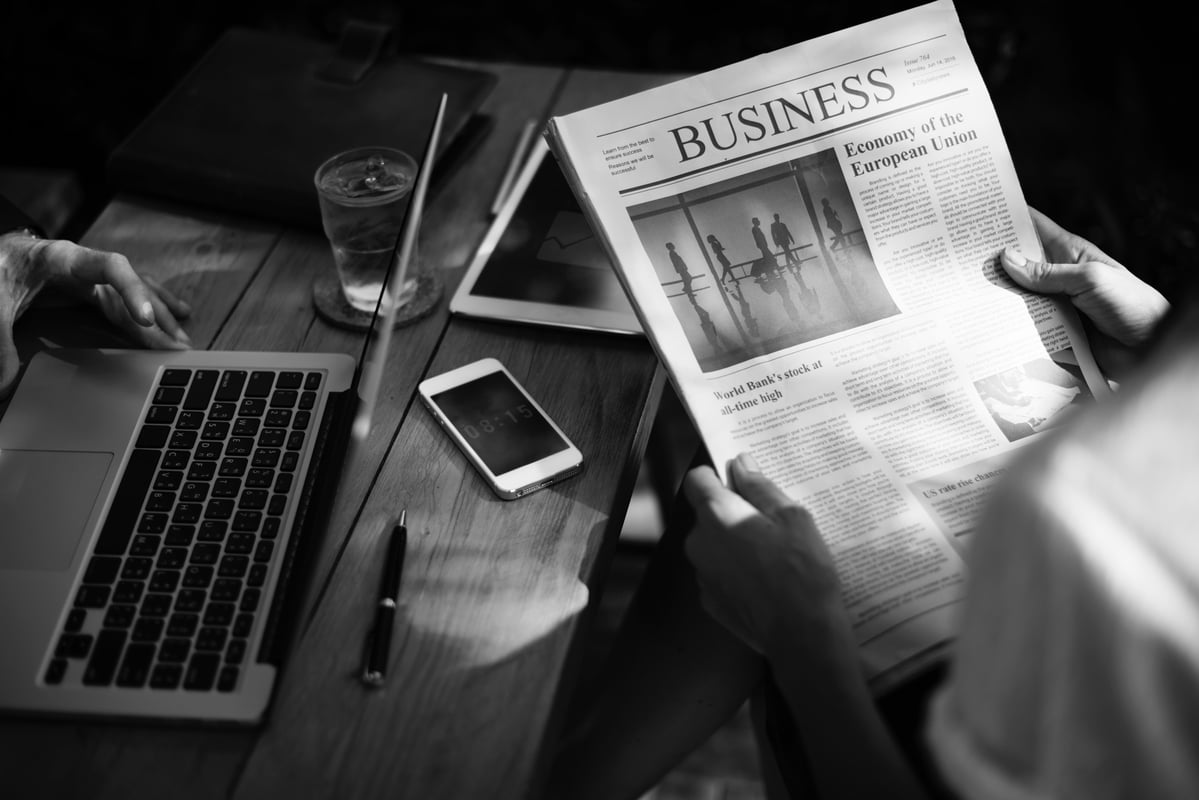 Chesapeake Energy Corporation is an American oil and natural gas exploration and production company. Chesapeake’s portfolio includes a range of high-quality unconventional oil and natural gas assets in top US onshore plays, and its value-driven strategy has a focus on continuously generating capital efficiencies and operating with low, industry-leading production costs. The stock is listed on the New York Stock Exchange and currently has a market capitalisation of $1.95 billion.

Shares in Chesapeake Energy have been hit hard in 2018, falling around 60% since July. With the price of WTI Crude oil falling sharply since early October, investor sentiment towards the stock has deteriorated significantly, with many investors having concerns over the group’s substantial debt pile, which stood at around $9.4 billion at the end of September. Yet recent Q3 results from Chesapeake were solid, with oil production rising 5% to 537,000 barrels of oil equivalent (BOE/D) and cash flow rising 52% to $504 million. With that in mind, could the shares be worth a closer look after the huge share price fall?

Analysing recent insider transaction activity at Chesapeake Energy, we think the shares look interesting at current levels. This is due to the fact that since mid-December, we have observed a significant number of buy transactions from a number of key insiders. Leading the charge has been former Chairman Archie Dunham, who has spent over $9 million on Chesapeake stock so far in December, nearly doubling his stake in the company. Dunham clearly sees value after the recent share price fall. CEO Robert Lawler, CFO Domenic Dell’Osso, and Chairman Brad Martin have also bought substantial quantities of stock, which, in our view, is an extremely bullish signal. With a number of top-level insiders loading up on Chesapeake shares around the $2 level, we think the shares have rebound potential.

Cenovus Energy is a Canadian oil and natural gas company headquartered in Calgary. The group’s operations include oil production in Alberta and British Columbia and oil sands projects in northern Alberta. The stock is listed on the Toronto Stock Exchange and currently has a market capitalisation of CAD $11.4 billion.

Like many oil and gas companies, Cenovus Energy has seen its market capitalisation fall significantly in recent months as the price of oil has declined. Back in mid-July, Cenovus shares were trading just below CAD $15, however, currently, they are trading just above CAD $9. Sentiment towards Cenovus shares has also been impacted negatively by a poor set of Q3 results – in which the group reported a net loss of CAD $242 million, compared to a profit of CAD $275 million last year – and several share price target reductions from brokers. Yet after a 50% share price fall in less than six months, could the shares be oversold?

Looking at recent insider transaction activity, we think the 50% decline in Cenovus’ share price may be excessive. We say this because over the last month, a number of top-level directors have stepped up to buy shares in the company, which suggests that these directors see value after the fall. Those buying have included CEO Alex Pourbaix, who recently purchased 108,000 shares at a price of CAD $9.10 per share, and CFO Jonathan McKenzie, who acquired 25,000 shares at a price of CAD $10.23. With key insiders buying large quantities of stock, we believe the shares could have upside potential going forward.

Suncor Energy is a Canadian integrated energy company that is focused on developing one of the world’s largest petroleum resource basins – the Athabasca oil sands in north-eastern Alberta, Canada. Operating through three business segments – Oil Sands, Exploration and Production, and Refining and Marketing – the group is the largest integrated energy company in Canada. The stock is listed on the Toronto Stock Exchange and currently has a market capitalisation of CAD $60.3 billion.

Suncor Energy shares have experienced a challenging second half of 2018, falling from CAD $55 to CAD $38. Not only have the shares been sold off due to lower oil prices, but sentiment towards the stock has also been impacted negatively by a surprise, mandatory production cut in Alberta of 325,000 barrels per day that was announced recently, and a minor fire at its oil sands upgrader facility in early December. Yet the production cuts in Alberta are temporary, and the group recently announced that the fire was a “minor operational upset”, so could the recent 30% share price fall have provided a buying opportunity?

Analysing recent insider transaction activity, we think the shares could offer upside from current levels. We say this because on 21 December, we observed several large stock purchases from a number of key insiders, which we interpret as a bullish signal. Those buying included CEO Steven Williams, who spent nearly CAD $2 million on Suncor shares, and CFO Alister Cowan, who spent around CAD $1.5 million on stock. Board member Dennis Houston also spent approximately CAD $220,000 on shares. Clearly, these top-level directors see value on offer after the recent share price fall. Given these large purchases, we think the stock looks interesting at current levels.

Ophir Energy (OPHR: LN)  Founded in 2004, Ophir Energy is an upstream oil and gas exploration and...