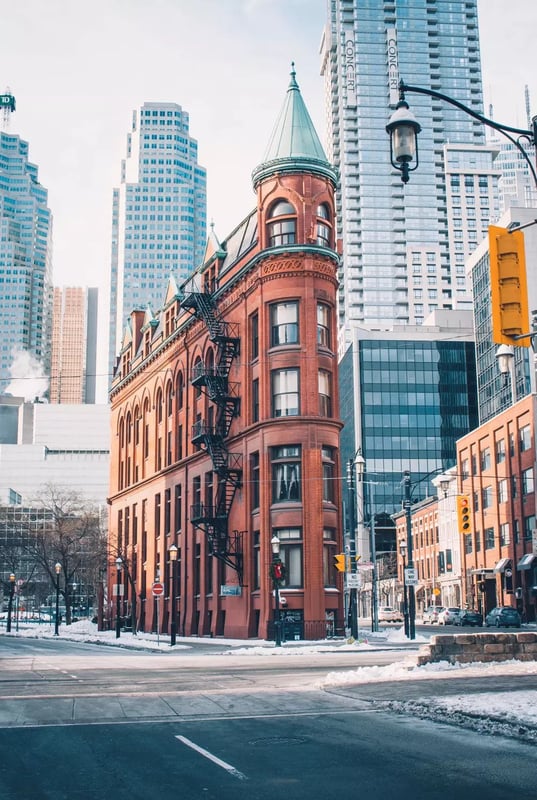 Aston Martin Lagonda Global is a British automotive company that designs, engineers, manufactures, and markets luxury cars. The group is the world’s only independent luxury car group. The stock is listed on the London Stock Exchange and currently has a market capitalisation of £2.3 billion.

Aston Martin Lagonda Global shares were listed on the London Stock Exchange in October last year at an IPO price of £19 per share. However, since then, the shares have fallen significantly on the back of concerns over the stock’s high valuation, and today they are trading at around the £10 mark, nearly 50% lower than the IPO price. That’s quite a substantial fall in just eight months.

Analyzing recent insider transaction activity, we think the shares could be worth a closer look after the recent share price fall. We say this because this week three top-level directors – including the CEO, CFO and Chair – stepped up to buy shares in the company, which suggests these directors are confident about the future. According to our records, CEO Andrew Palmer spent nearly £200,000 on shares, while CFO Mark Wilson and Chair Penny Hughes each spent around £50,000 on stock. With the shares down significantly since the group’s IPO, and multiple insiders buying, we think there could be rebound potential here.

American Airlines is a major American airline headquartered in Fort Worth, Texas. It is the world's largest airline by fleet size, revenue, scheduled passengers carried, and number of destinations served. The stock is listed on the NASDAQ Global Select Market and currently has a market capitalisation of $13.5 billion.

American Airlines has experienced a difficult 12-month period. Not only has the group been forced to cancel a large number of flights due to the grounding of Boeing’s 737 MAX planes but higher oil prices have also impacted profitability. As a result, its share price has fallen from $44 to $30 over the last year. However, US summer air travel is expected to hit a new record this year according to trade group Airlines for America, meaning the outlook may not be as bad as some investors fear.

Examining insider transaction activity at American Airlines, we think the shares look interesting right now. We say this because earlier this week, seven different directors – including the group’s CEO and CFO – purchased shares in the company, which we see as an extremely bullish signal. Between them, these directors spent over $3 million on shares, which suggests that they are confident that the shares have upside. With Deutsche Bank recently upgrading the stock from ‘hold’ to ‘buy’ and raising its price target from $33 to $40, and multiple directors loading up on shares, we think AAL could be poised to move higher.

Tronox is a leading producer of high-quality titanium products and zircon. Its products are used in a range of other products including paint and coatings, plastics, paper, ink, fibers, rubber, food, cosmetics and pharmaceuticals. A vertically integrated producer, the group has nearly 7,000 employees across six continents. The stock is listed on the New York Stock Exchange and currently has a market capitalisation of $1.6 billion.

While Tronox has recently completed the transformative acquisition of Cristal – the world’s second-largest titanium dioxide producer – and become the world's largest vertically-integrated titanium dioxide producer, its shares have experienced weakness recently due to the resurfacing of trade war tension. Additionally, a major shareholder has sold a large amount of stock recently, which has not helped the share price.

What’s interesting about Tronox, in our view, is that not only has the group announced a $100 million share buyback this week – which suggests that management sees value in the shares right now – but CEO Jeffry Quinn and CFO Timothy Carlson have also purchased shares in the company themselves in the last few days. This is a bullish signal as it suggests that these company leaders do genuinely see value in the shares at current levels. With CEO Quinn recently stating that Tronox shares are “drastically undervalued” and multiple directors buying, we think the shares have upside potential.

Bilia AB (BILIA:SS) Bilia AB is one of Europe’s largest car dealership chains. The group is...

Studies have shown that the most profitable insider transactions tend to occur in small-cap...