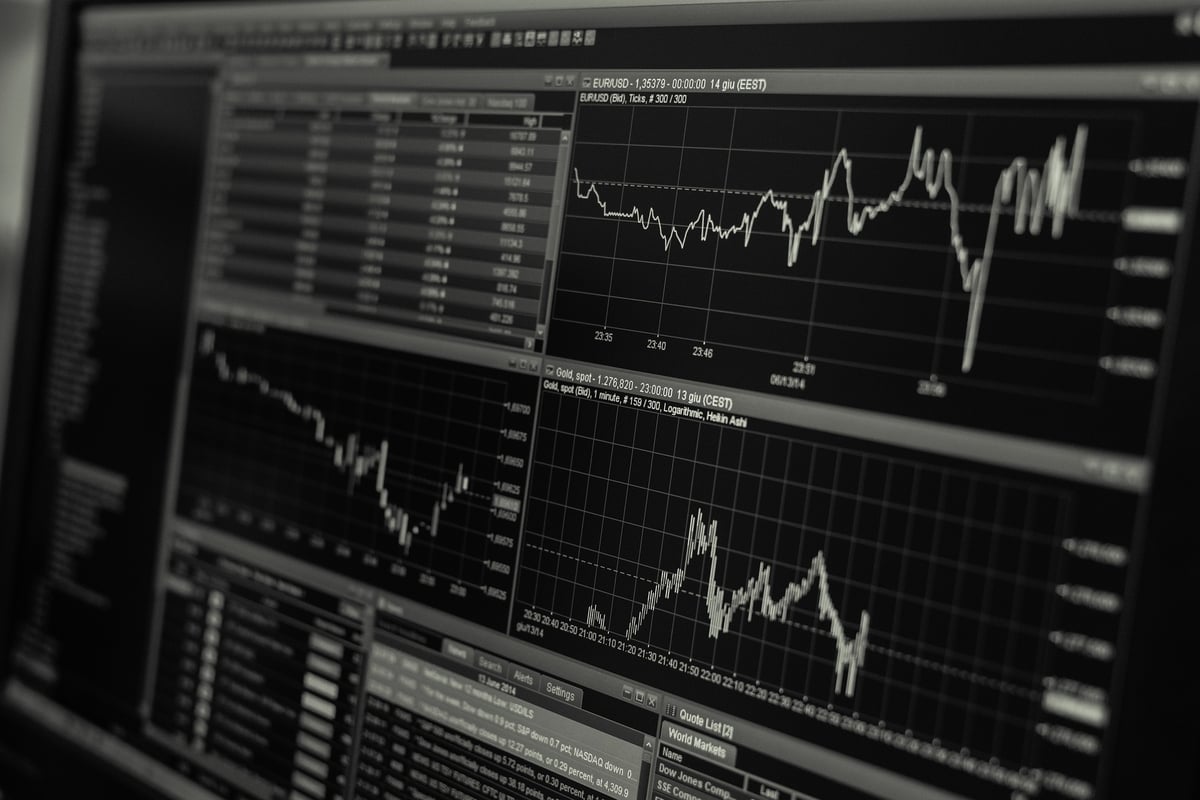 ASOS is an online fashion retailer that operates country-specific websites in the UK, Germany, Italy, Spain, Russia, Australia and the US. Selling over 85,000 branded and own-label products through its website and app, its mission is to become the world's number one online shopping destination for ‘fashion-loving 20-somethings.’ The stock is listed on the Alternative Investment Market (AIM) of the London Stock Exchange and currently has a market capitalisation of £1.9 billion.

ASOS is quite a remarkable story. A decade ago, ASOS was a little-known online retailer whose shares were trading at around 230p. Yet over the last 10 years, the company’s growth has been prolific, with revenues climbing to £2.4 billion last year, and earlier this year its shares rose as high as 7,750p. However, in an interesting development earlier this week, ASOS announced a profit warning in which it advised that it had seen a “significant deterioration” in trading conditions in November, and that full-year sales are now only likely to rise 15%, versus previous guidance of 20%-25%. The group also stated that its operating margin for the year is likely to halve. The stock was hammered on this news, falling 40%, and it has continued to fall over the week as analysts have reduced their near-term earnings forecasts. Currently, ASOS shares trade at just 2,200p, meaning they have fallen over 70% since their March high. Could this significant share price fall have created an attractive entry point?

Looking at recent insider transaction activity, we think the shares could have rebound potential over the medium term. We say this because earlier this week, both CEO Nicholas Beighton and Chairman Adam Crozier purchased around £100,000 worth of shares in the company, which suggests they are confident about the future. In an interview, Beighton said: “This is just a bump on the road for ASOS. Our ambitions for the future haven’t changed. We know we’re capable of achieving.” Of course, in the short term, the shares may continue to experience volatility. However, on a medium-term horizon, the shares appear to have potential.

XXL, formerly known as Megasport, is a Norwegian retailer of sporting goods. The group has approximately 40 stores across Norway, Sweden, Denmark, Finland and Austria and also has an online presence. Its portfolio of products includes sports equipment, bicycles, clothing and wellbeing products. The stock is listed on the Oslo Stock Exchange and currently has a market capitalisation of NOK 3.6 billion.

Shares in XXL have performed poorly in 2018, falling 70%. Earlier this week, the stock fell over 40% after the group announced the departure of CEO Ulf Bjerknes – after less than two months in the job – and warned of weaker profits due to lower margins. It advised that Q4 EBITDA will be between NOK 105 million and NOK 135 million – around 60% below analysts’ forecasts. However, in a conference call, the group advised that its margins are now “back on track” after poor execution, and said that it intends to maintain its dividend at this stage. With that in mind, could the recent share price fall have provided a buying opportunity?

Looking at recent insider transaction at XXL, we think the stock looks interesting after the recent share price fall. This is due to the fact that since the group’s profit warning earlier this week several key directors have purchased shares in XXL, including CFO Stein Eriksen, as well as two funds, including ODIN Fund Management – one of Norway’s largest mutual fund managers – which acquired an extra 3.66 million shares. We see this buying activity as a bullish signal. As such, we believe the shares have the potential to rebound.

Superdry is a clothing company that designs, produces and sells clothing and accessories under the Superdry brand. Launched in 2003, the Superdry brand is today sold in 157 countries across the world, through 670 points of sale, as well as online. The stock is listed on the London Stock Exchange and currently has a market capitalisation of £353 million.

Superdry shares have had a terrible year so far in 2018, losing over 75% of their value. In October, the shares fell sharply after the group warned that unseasonably hot weather would impact full-year profits by around £10 million, and then just last week, the stock fell significantly again, after the group said that it was experiencing a “difficult trading period” and advised that its underlying profit before tax could almost halve compared to 2017. Clearly, Superdry is experiencing trading difficulties at present, as are many UK retailers. Yet with the stock down nearly 60% in the last three months, could we see a rebound at some stage?

Analysing recent insider transaction activity at Superdry, we think the stock has turnaround potential. We say this because since the most recent trading update and subsequent share price fall, a number of key insiders have stepped in to buy shares, which suggests that management is confident about the future. Those buying have included CEO Euan Sutherland, CFO Edward Barker, Chairman Peter Bamford, and Global Trading Director Jon Wragg, who all purchased significant quantities of stock. Given this buying activity, we believe the shares may be oversold.

Top-level corporate insiders tend to have the most information on their companies. If these...